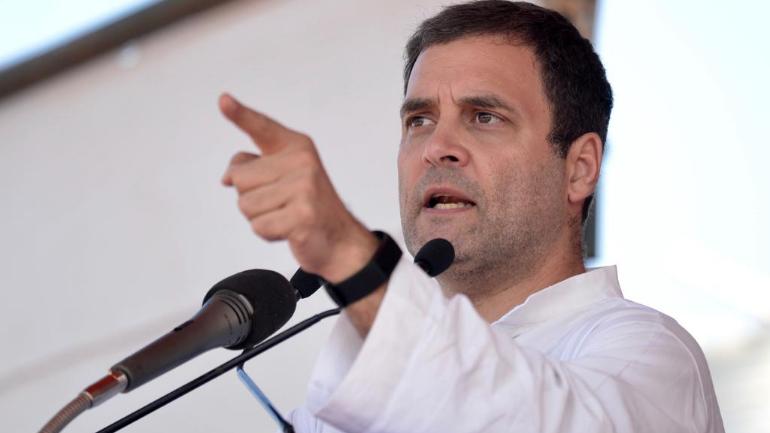 A Different Story from India

Europe Times March 21, 2020 0
Last day, four convicts of Nirbhaya case were hanged in Tihar jail, clearing the air of uncertainty around the matter. The news of hanging has brought the nation to celebration mood. For some Congress workers, it has been an opportunity to bring to light once again how the family of Nirbhaya 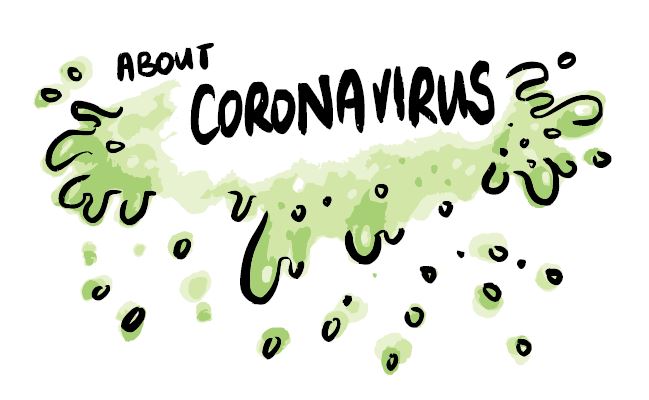 Europe Times March 4, 2020 0
How it will spread and its prevention The virus spreads when the droplets from sick person get into healthy persons eyes, nose and mouth. So to prevent from getting infected keep a distance of 0.5 meter will keep you safe from large droplets or can handover a mask to them so that they can protect […] 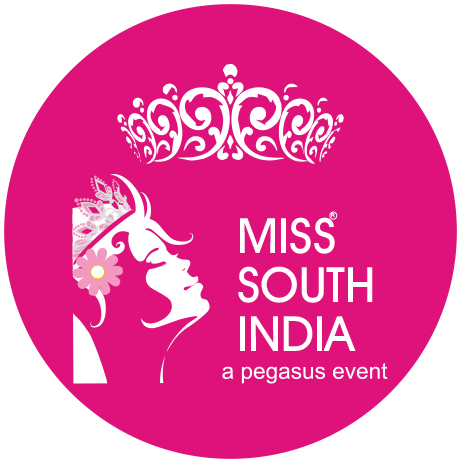 Europe Times January 14, 2020 0
The grooming session of the eighteenth edition of Miss South India, which is set to be organised at Luxotica Convention Centre in Kannur in this week end (that is, 18th January 2020), has commenced at SAJ Earth Resort and Convention Center, Kochi. Miss South India is a prestigious beauty contest brand owned by popular event […] 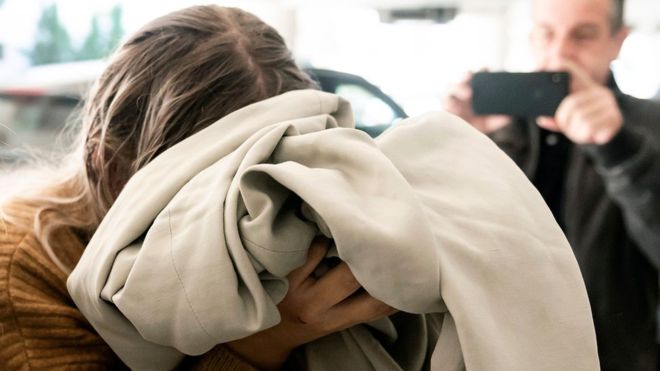 Briton found guilty of lying about being gang-raped 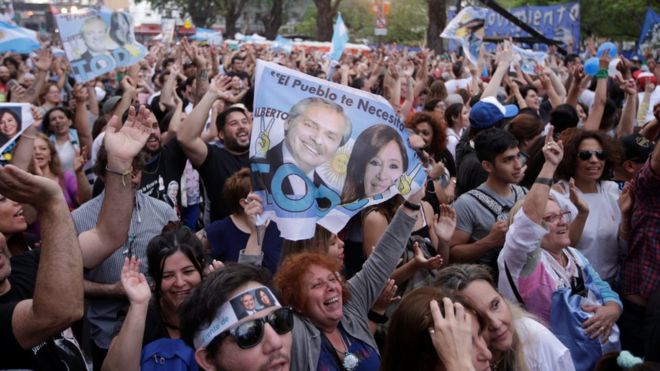 Europe Times October 28, 2019 0
Centre-left candidate Alberto Fernandez has won the Argentinean presidential election, defeating his centre-right rival, Mauricio Macri, who is the incumbent president. The election result proves that the people of the country is unhappy with the economic crisis into which the country has fallen and they have found the promises made by the centre-left, especially on […] 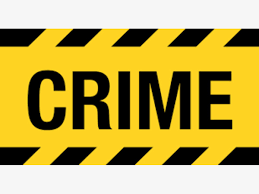 Europe Times October 24, 2019 0
As many as sixteen people have been awarded death sentence in connection with the infamous Nusrat Jahan Rafi case by a court in Bangladesh. The court earlier found them guilty of the gruesome murder. The verdict is the victory of the west. It is the western countries which has imposed pressure to the Asian country […] 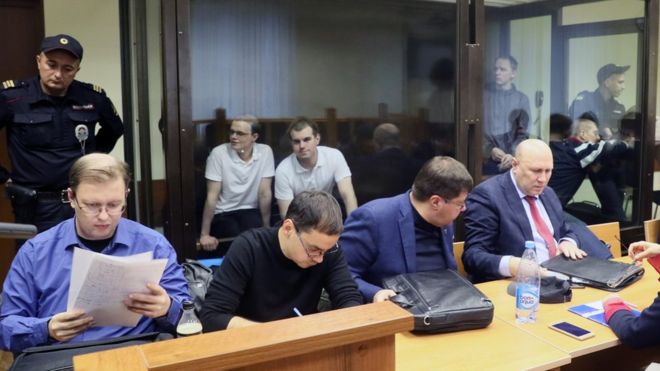 Europe Times October 18, 2019 0
Two Russian youngsters, who was recently arrested on the charge of extremism, has slit their wrist, as their plea for house arrest has been denied by the court, which handles the case against the youngsters. At this moment, it remains unclear how they have got hold of the sharp weapon that they have used to […] 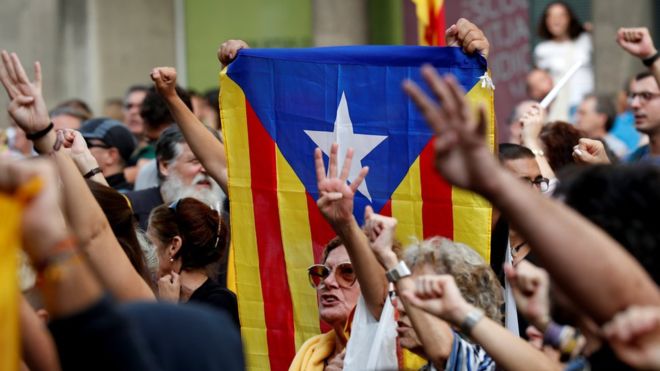 Europe Times October 14, 2019 0
A Spanish court has awarded serious punishment to the political leaders, who led a violent separatist movement in the Spanish region of Catalonia around two years ago. The punishment has been awarded to nearly nine leaders. Some of them has got thirteen years imprisonment, and the rest has received not less than nine.   The leaders, including former Catalan Vice-President 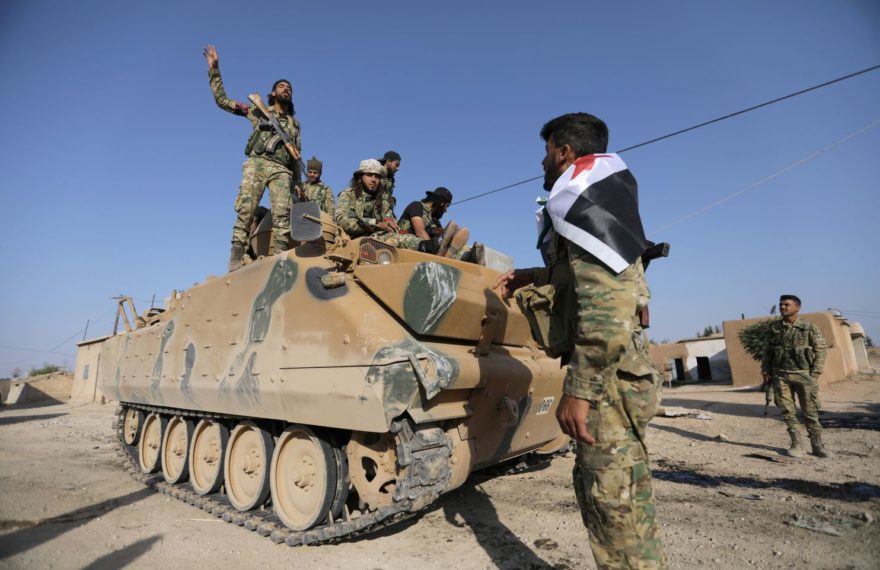 Europe Times October 14, 2019 0
The Syrian Kurds, who recently suffered serious attacks from Turkey, has joined their hands with the Syrian government, which was not in a good relation with them during the years of war, to fight Istanbul, which lately launched a deadly offence against the Kurds in the northern region of the embattled country in the pretext […] 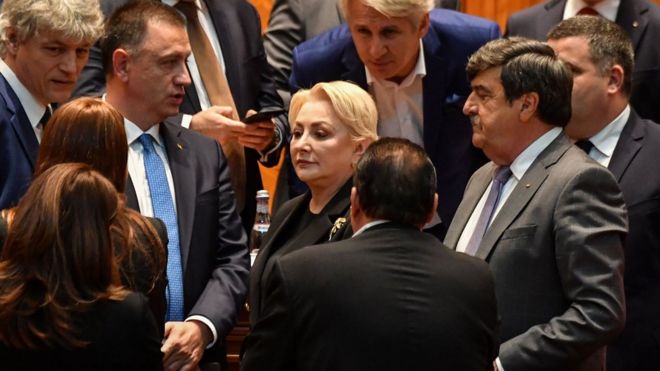 Europe Times October 11, 2019 0
Romanian Prime Minister Viorica Dancila has failed to survive the non-confidence motion initiated against her in the parliament. Her failure has happened after several dramatic events. The non-confidence motion has secured just five votes more than what is necessary to pass the motion. The Romanian parliament has as many as 465 members. The PM party […]