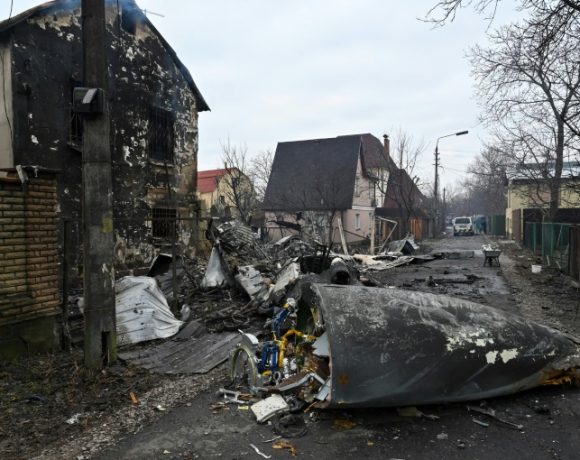 Russians Close In on Kyiv but Are Met With Stiff Resistance

Russian assaults on Ukraine’s capital, Kyiv, have been met with fierce resistance, with the Ukrainian military claiming to have repulsed several attacks. In a Facebook post early 26th February, the military stated that an army unit was able to repel Russian forces near its base on a major city street.

President Zelensky had previously warned that Russia would attempt to “storm” Kyiv. The city government confirmed that there was fighting on the streets and urged residents to remain at home. According to Interfax-Ukraine, the government issued a statement urging people to stay in shelters and away from windows if they were at home. However, Oleksiy Danilov, Secretary of the National Security and Defence Council, told Ukrainian news site Lb.ua that the army was “in control” of the situation.

Late last night, the sound of artillery fire could be heard in the distance, indicating that Russian forces were attempting to weaken the city’s defences. However, the attack on Kyiv, which President Zelensky predicted last night, does not appear to have occurred. As the sun rises this morning, the city appears mostly silent, with few sounds to indicate the fierce battles that have been going on in more than one direction. 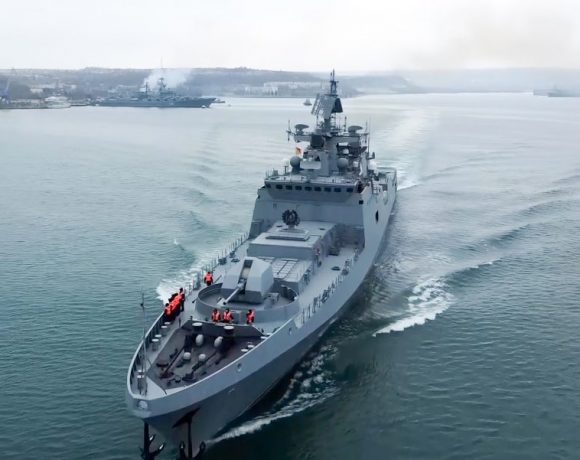 Ukraine has accused Russia of obstructing its access to the sea, as Russia prepares for naval exercises next week amid rising regional tensions. According to Ukrainian Foreign Minister Dmytro Kuleba, Russian forces have completely blocked the Sea of Azov and have cut off almost all access to the Black Sea.

Despite amassing more than 100,000 troops at the border, Russia has repeatedly denied any intention of invading Ukraine. However, it has only recently begun massive military drills with neighbouring Belarus. Belarus is a close Russian ally with a long border with Ukraine. The drills, which are believed to be Russia’s largest deployment to Belarus since the Cold War, were dubbed a “violent gesture” by France. Ukraine claims they are the result of “psychological pressure.”

The US urged Americans in Ukraine to leave immediately due to “increased threats of Russian military action” on 10th February. Meanwhile, amid the tensions, UK Prime Minister Boris Johnson declared that Europe was facing its worst security crisis in decades. 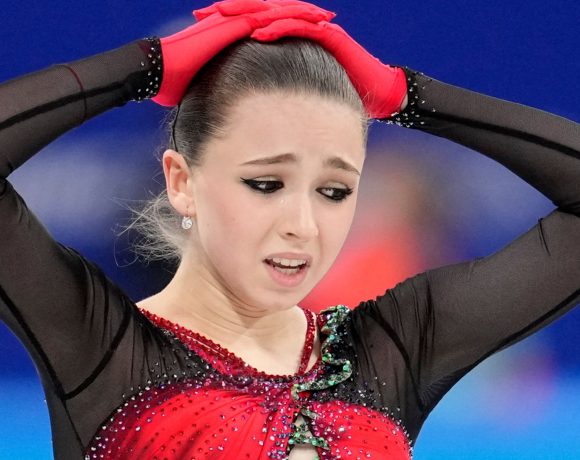 Kamila Valieva, a teen Russian figure skater, failed a drugs test in December, according to the International Testing Agency (ITA). The 15-year-old assisted the Russian Olympic Committee in winning team figure skating gold on Monday, but the medals were not awarded due to a “legal issue.”

The Russian Anti-Doping Agency (Rusada) lifted her suspension, allowing her to compete in the Olympics in Beijing. According to the ITA, Valieva, the first female skater to land a quadruple jump in competition, had a sample taken on Christmas Day at the Russian Figure Skating Championships in St Petersburg. It was sent to a laboratory accredited by the World Anti-Doping Agency (Wada) in Stockholm, Sweden.

The result was only announced on February 8, the day after she won team gold but before the medal ceremony. Valieva tested positive for trimetazidine, which is used to prevent angina attacks but is prohibited by Wada because it is classified as a cardiac metabolic modulator and has been shown to improve physical efficiency. 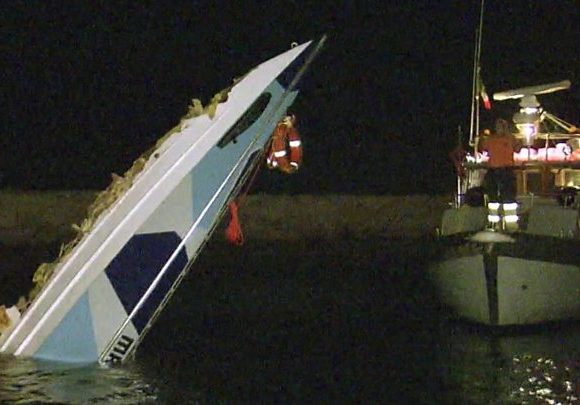 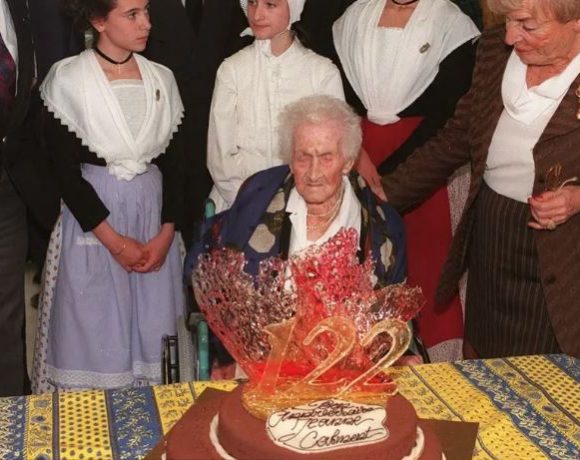 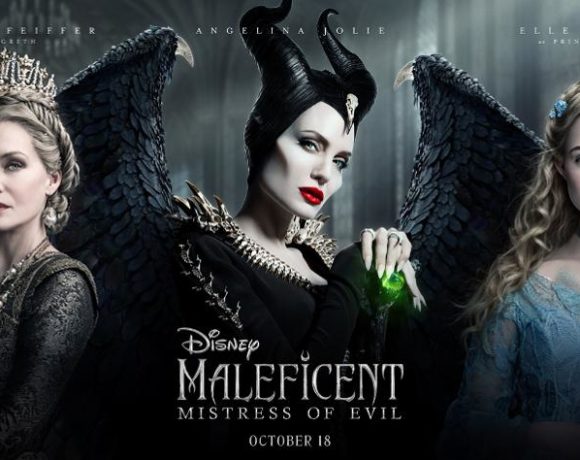 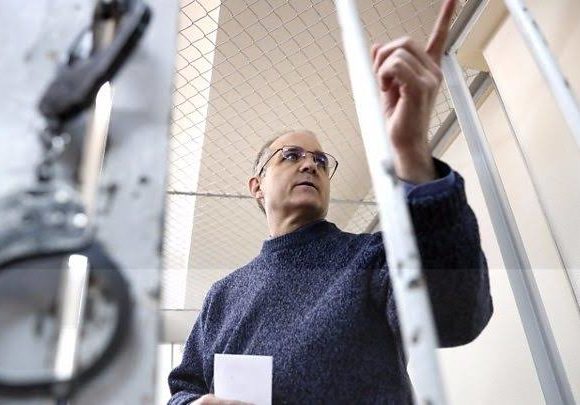 Paul Whelan, the Former US marine, who was accused in Russia for spy works has said he is not a spy and that he was set up by a Russian friend.

Whelan (48), who is also a citizen of the UK, Canada and Ireland has said to the media that a friend had planted a hard drive on him without his knowledge.

Paul Whelan said, “A person turned up at my [hotel] room and put something in my pocket, then I was arrested”.

The Moscow court has denied his appeal against detention. Whelan was caught “red-handed” with state secrets last year, says the prosecutors.

The investigations came to an end now and the lawyers of Whelan have begun studying the evidence. Since this is an espionage case, all the information is classified.

The US ambassador in Moscow asked Russia to stop “playing games” with the case. 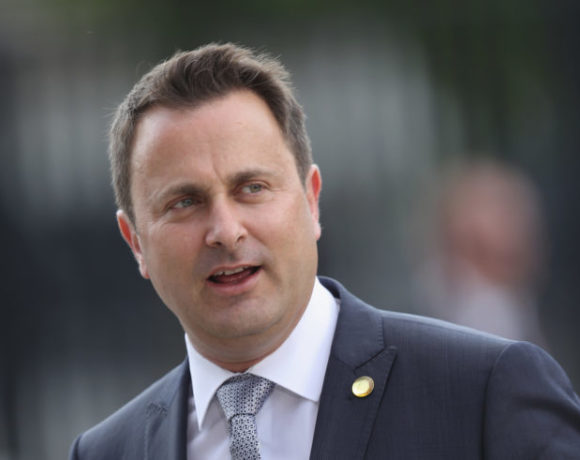 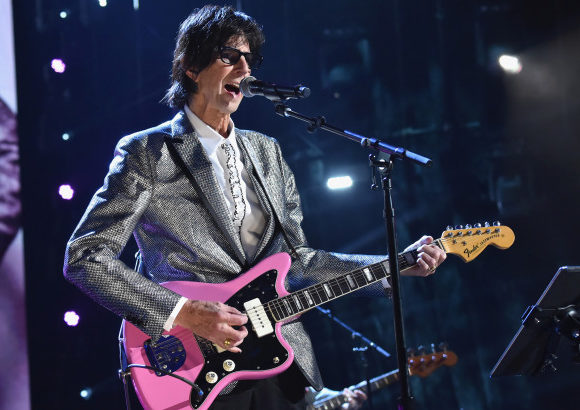 Ric Ocasek, the lead singer of the US band The Cars, has died aged 75.

The New York Police Department said that his family had called for help since they found Ocasek unresponsive. He was pronounced dead at his home in Manhattan, said the police. The cause of death is still not known.

Ocasek’s instant success was as a founding member of the Cars, recording numerous hit songs from 1978 to 1988. He played rhythm guitar and sang lead vocals for a majority of songs.

His other hits includes “Drive”, “Good Times Roll” and “My Best Friend’s Girl”.

Seven years after reforming for a tour and what would be their final album, they were inducted into the Rock and Roll Hall of Fame in 2018. 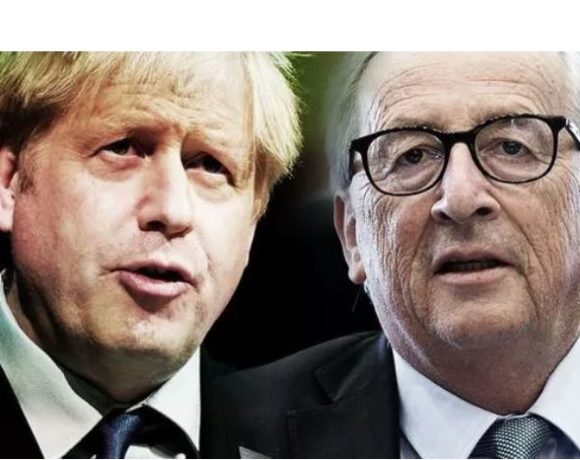