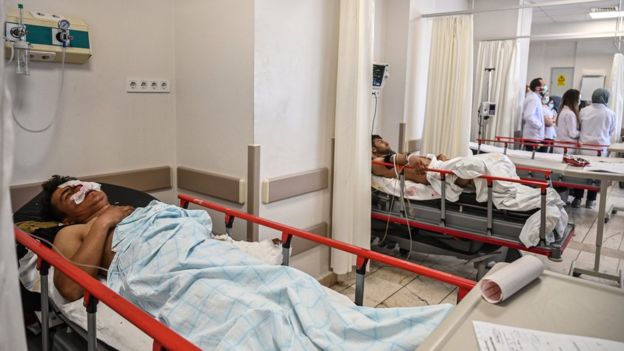 The European country of Greece has strongly denied Turkey’s allegation that a migrant from the embattled Middle East country of Syria was shot to death by the Greece Security Force.

Turkey made the allegation immediately after it had announced that it would not prevent the flow of migrants to Europe in future.

Recently, a confrontation has happened between migrants and the Greece Security Force near the border which Turkey shares with Greece.

Europe faces a serious migrant crisis at this moment. Greece, which shares a border with Turkey, is one of the most vulnerable countries in the region.

Turkey’s latest action is part of a strategy it has developed post the death of its soldiers in Syria in a confrontation with the Syrian force supported by Russia.

Turkey wants the Europe to take a favourable stand towards the country, which struggles to maintain its influence in the northern region of Syria.

What Turkey tries at present is a pressure tactics. The possibility for the tactics to go wrong is not low.

The re-emergence of migrant crisis means the Europe can no longer remain insensitive about the development. 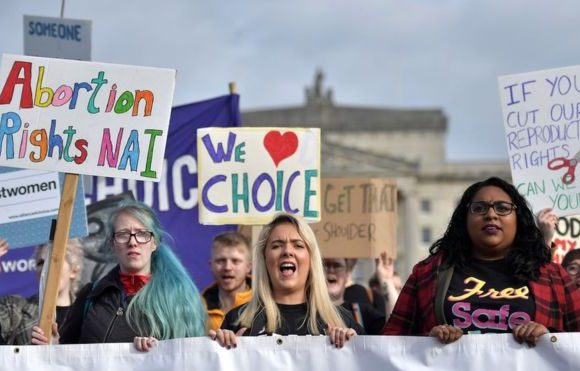 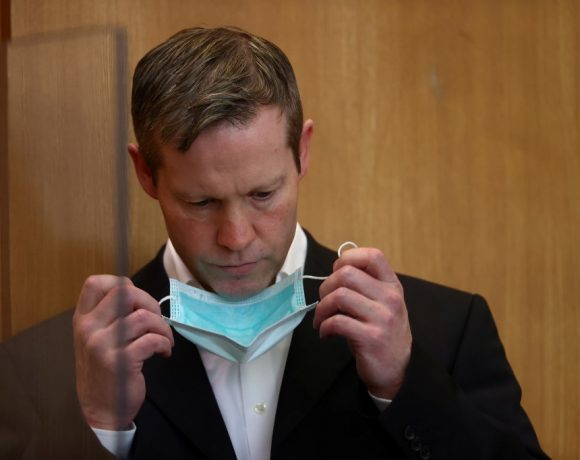 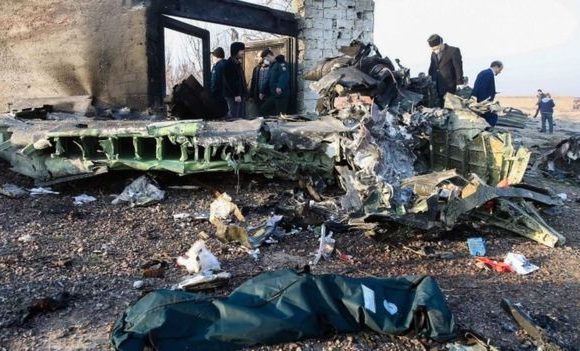