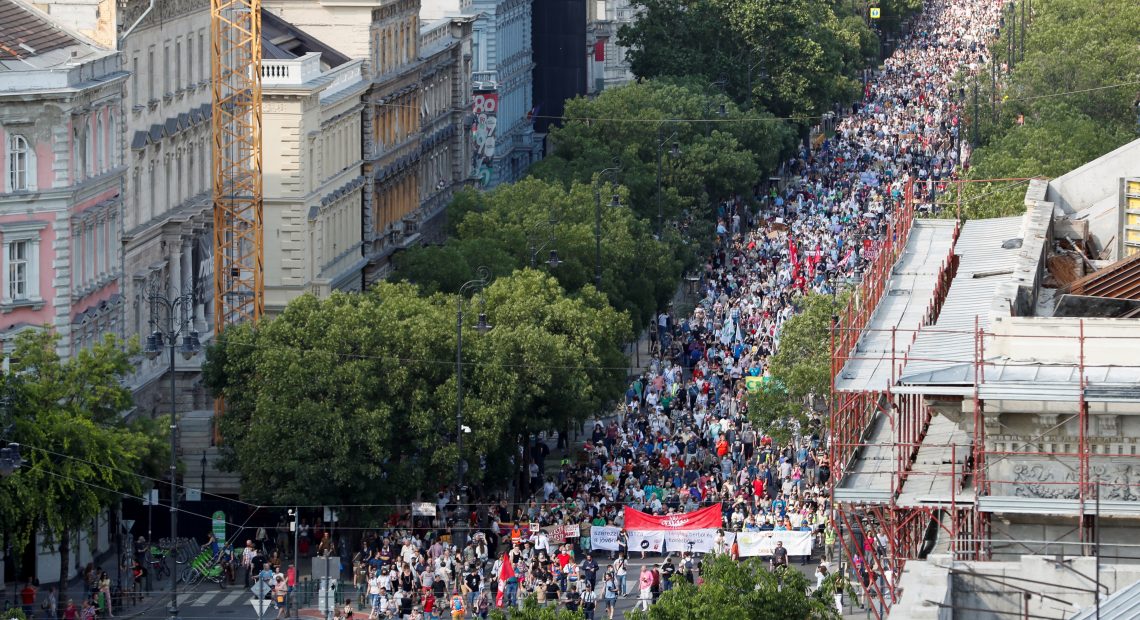 Thousands of protestors have marched through Budapest to protest against plans to open a Chinese university campus in the Hungarian capital.
The opponents stated that this will undercut the country’s own higher education and increases the influence of China’s communist authorities. “I do not agree with our country’s strengthening feudal relationship with China,” Patrik, a 22-year-old student who declined to give his full name, said at the protest in the Hungarian capital. He said funds should be used “to improve our own universities instead of building a Chinese one.”
The government had signed an agreement with Shanghai-based Fudan University in April and had planned to build the campus at a site in Budapest where a dormitory village for Hungarian students was already been planned.
Pic Courtesy: google/ images are subject to copyright
Tags: Europe Times European news Hungarians Protest Latest News 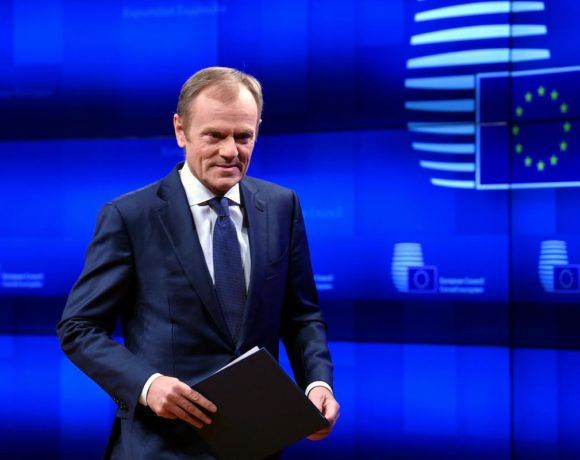 EU to ready short Brexit delay, if May wins parliament over 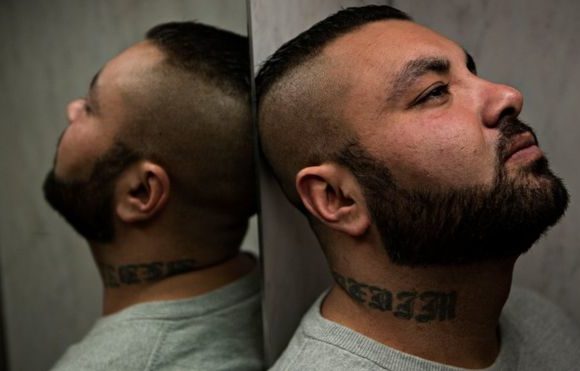 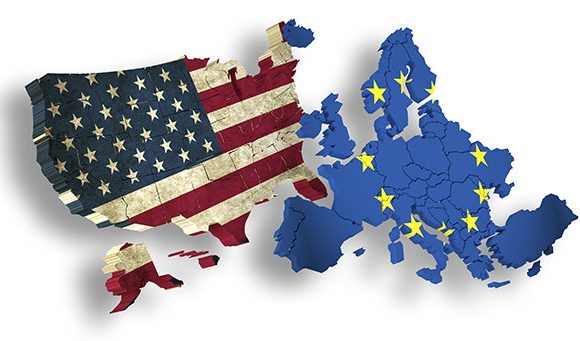