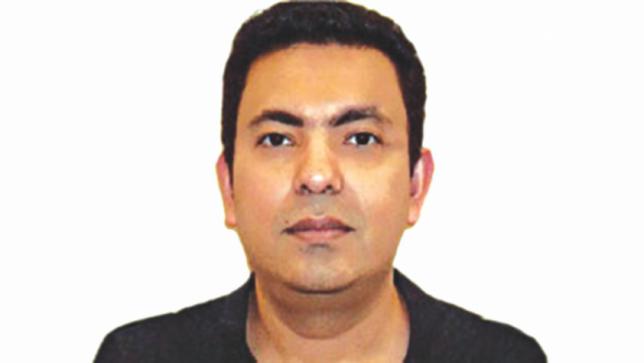 A court in Bangladesh condemned to death five individuals from an Islamist militant group on Tuesday for killing a U.S. blogger critical of
religious extremism six years ago.

Avijit Roy, a U.S. resident of Bangladeshi source, was hacked to death by blade employing aggressors in February 2015 while getting back with his better half from a Dhaka book reasonable. His better half and individual blogger Rafida Ahmed endured head wounds and lost a finger.

“Charges against them were demonstrated without question. The court gave them the most elevated discipline,” public examiner Golam Sarwar Khan said after the decision, in the midst of tight security at the Special Anti-Terrorism Tribunal in the capital, Dhaka. The court additionally imprisoned one man for life in the assault, Khan said.

He said the six men indicted on Tuesday have a place with the al Qaeda-motivated homegrown assailant bunch Ansar Ullah Bangla Team, which police say was behind the homicides of in excess of twelve common activists and bloggers. 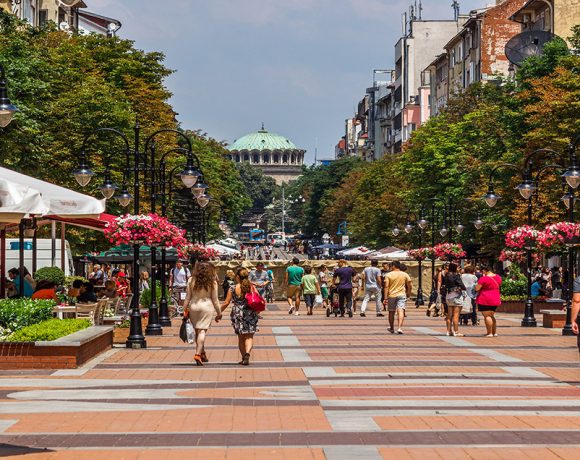 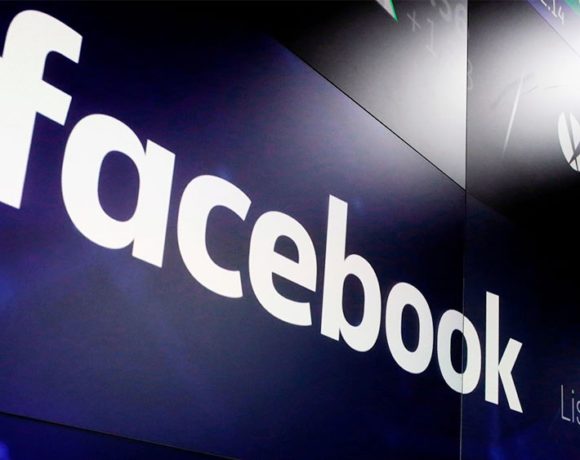 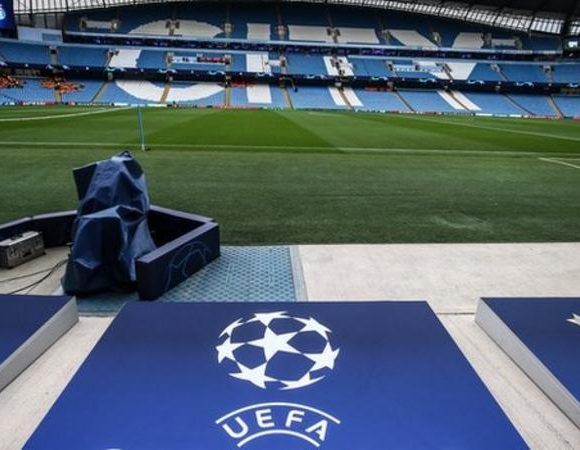