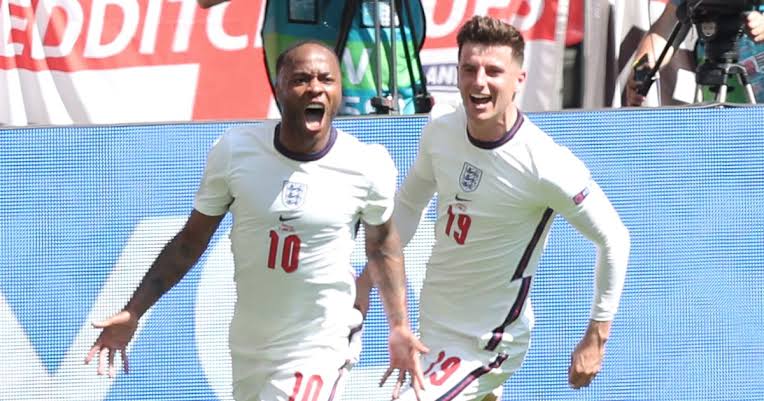 On Sunday as England registered a 1-0 victory over Croatia, Raheem Sterling scored his first tournament goal in the opening game at the Euro 2020. The Manchester City forward got on the end of a through ball from Kalvin Phillips and slipped it into the net in the 57th minute.

England have opened the continental tournament with a win in 10 attempts for the first time. England now lead the Group D points table and will square off against Scotland on Friday. Austria defeated debutants North Macedonia 3-1, in the Group C opener, at the Euro 2020. Michael Gregoritsch and Marko Arnautović came off the bench to score a goal each and help Austria win the game. It was Austria’s first win at a major soccer tournament in 31 years and its first-ever at the European Championship.

Austria now lead the Group C points table while the Dutch side is placed second. Both teams have 3 points each in their kitty. 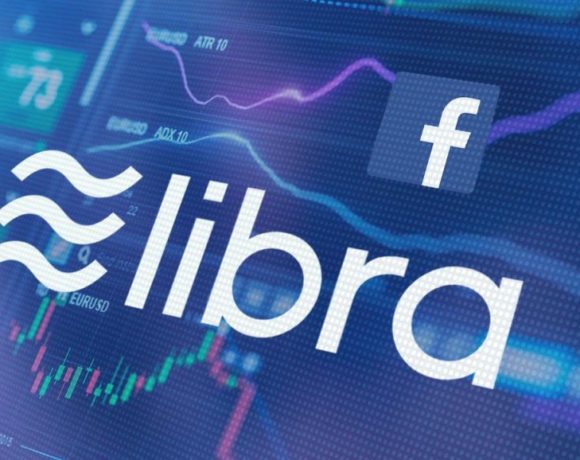 Libra – The cryptocurrency of Facebook attacked at Senate hearing 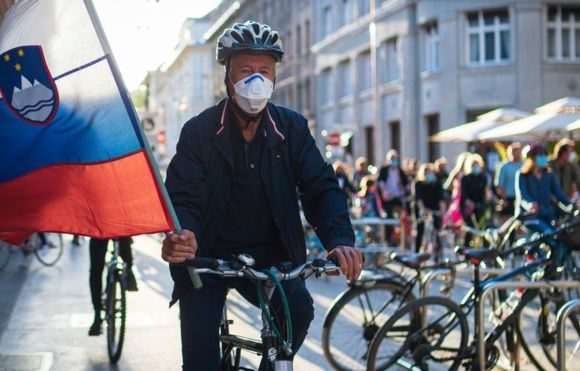 Cycle protest in Slovenia against Government