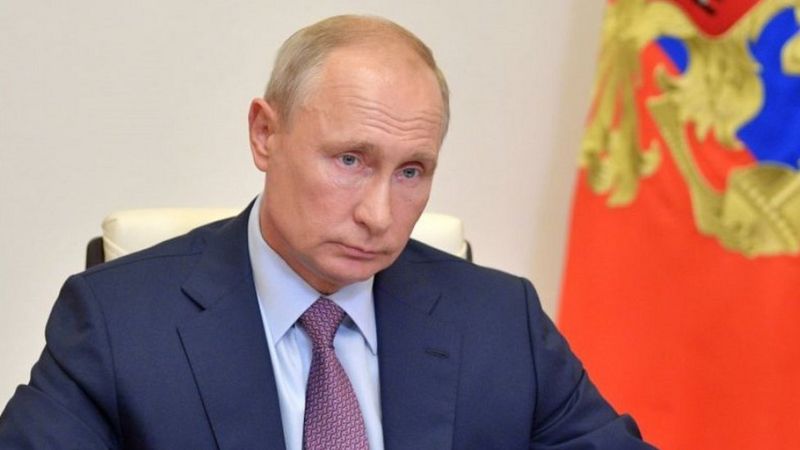 In a move which is regarded as highly crucial, the Russian Parliament has cleared a bill, which offers immunity to Russian Presidents and their families.

The law implies even if Russian President Vladimir Putin steps down from the top post he cannot be prosecuted by the Russian government in any circumstance.

The bill is a part of the constitutional amendments which was approved by the Russian population few months before.

The Russian President is supposed to step down from the post in the year 2024. A new amendment allows him to contest in at least two more elections.

The new bill however has generated fresh speculations about the political future of the Russian dictator. 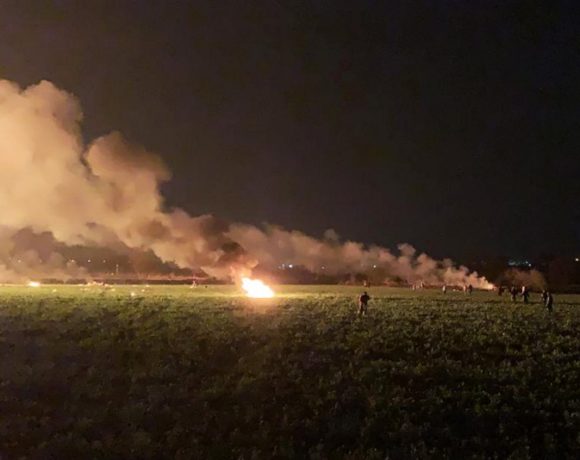 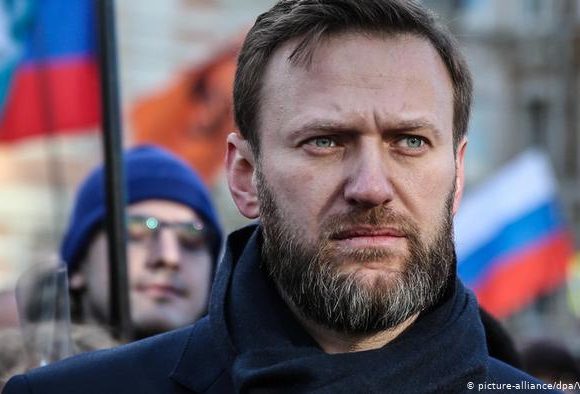 Navalny too ill to be taken out of Russia, say Russian doctors