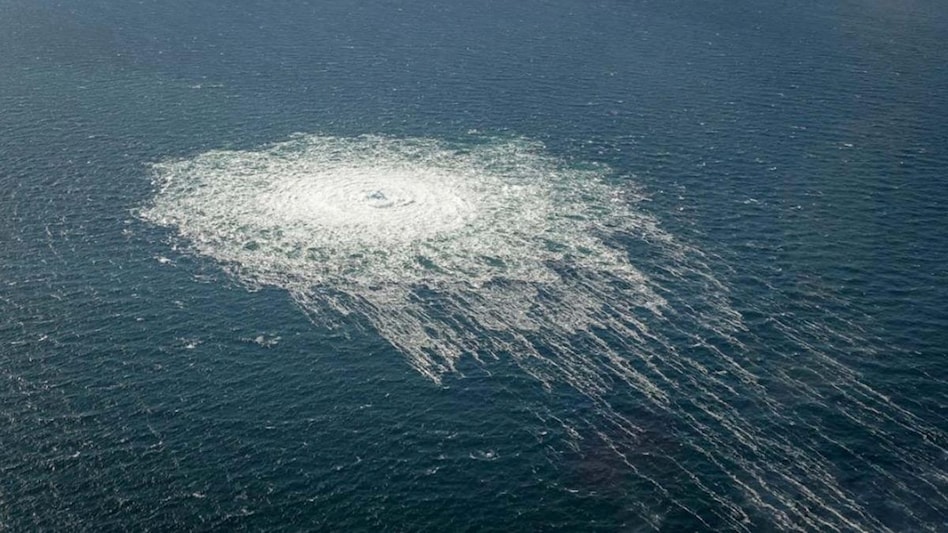 The fourth leak this week has been found, this time in Sweden, in a significant undersea pipeline supplying Russian natural gas to the EU. This week, gas leaks in the Nord Stream 1 and 2 pipelines were reported by Sweden and Denmark.

The events, according to Nato, were caused by “deliberate, careless, and negligent acts of sabotage.” Suggestions that Russia had attacked its own pipelines were brushed aside as “predictable and stupid.” The explosions, according to the Russian foreign ministry, happened in “zones controlled by American intelligence.”

In retribution for the West’s support for Ukraine, the EU has accused Russia of using gas supplies as a weapon against it on numerous occasions. Without going into any detail, Fatih Birol, the head of the International Energy Agency, stated that it is “quite evident” who is responsible for the damage.

The leaks, said to Kremlin spokesman Dmitry Peskov, have him “very concerned,” and he added that it was impossible to rule out a planned strike. The energy infrastructure of the continent would be subject to the “strongest possible response,” according to EU leaders.

While this was going on, Norway, a non-EU country, declared it would send troops to guard oil and gas facilities. Despite the fact that they both contain gas, Nord Stream 1 and 2 are not currently delivering any gas.