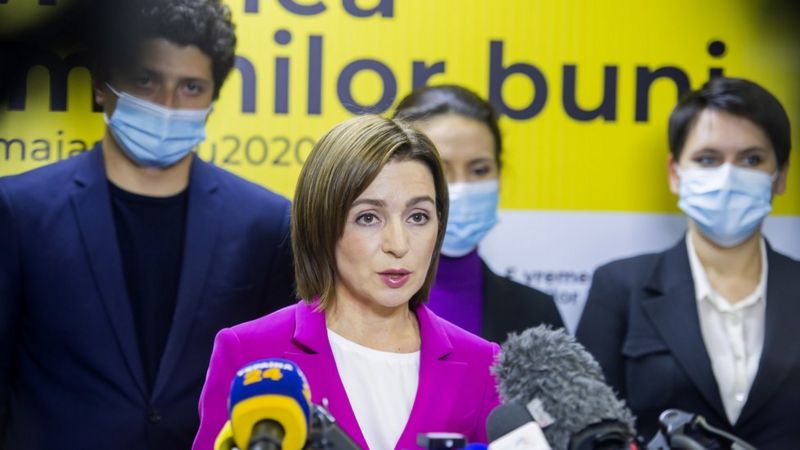 Maia Sandu, the opposition candidate, has defeated Igor Dodon, the incumbent President, in the Moldovan Election.

The winner has secured as many as 57.7 per cent vote. At the same time, her opponent, Mr. Dodon failed to wrist more than 42.2 per cent vote.

The contest, though was between Ms. Sandu and Mr. Dodon, was actually between the European Union and the EU rebel of Russia.

As soon as the initial trend has become out, the opposition has gone to a celebration mood.

The final result is expected to be released in the near future itself.

It is clear that the final result will be a big blow to the faction led by Russia and may reduce the influence of the European rebel in the region where the former Soviet satellite is located. 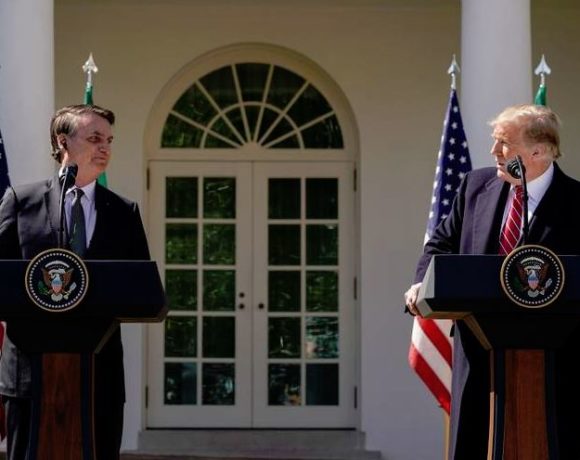 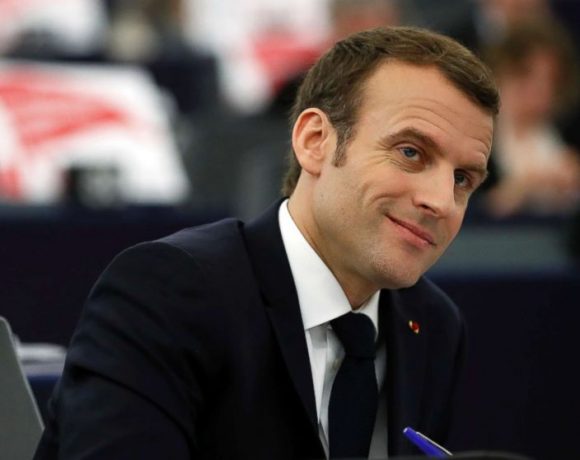 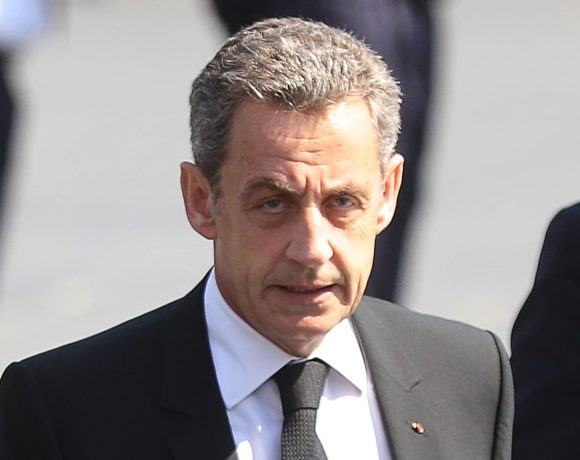