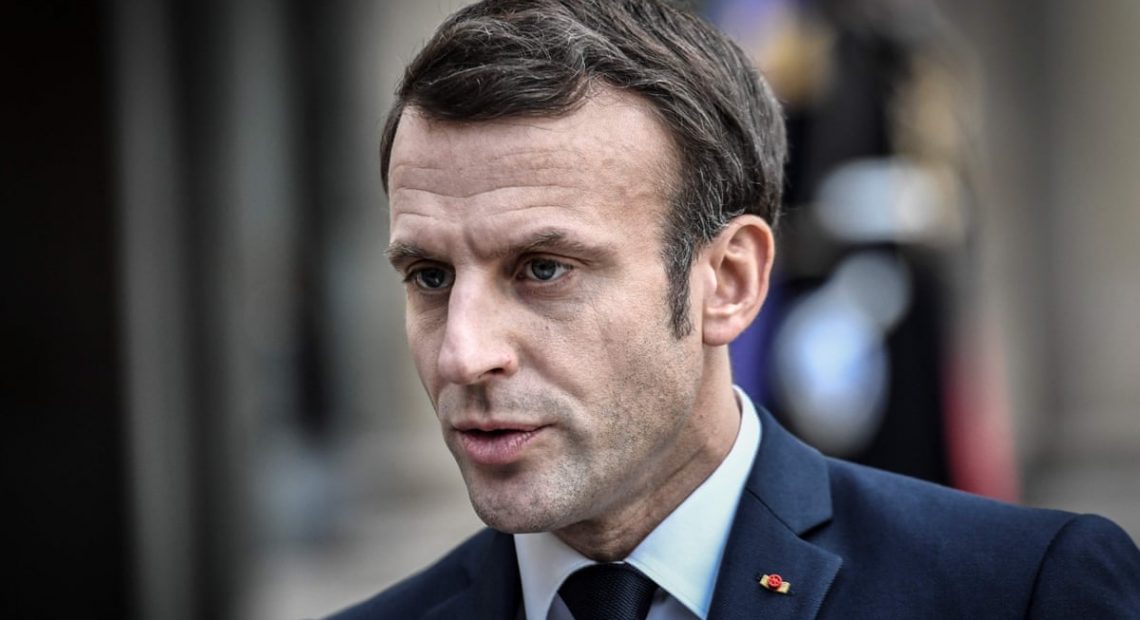 La République, the political party of French President Emmanuel Macron, has lost its majority in the parliament, as some of its parliamentarians have severed their ties with the party.

The political party enjoys the support of many ex-supporters of the Macon’s political platform.

The new organisation has diluted the strength of the LREM – which once was the most powerful anti-establishment organisation of the country.

Unlike the LREM, the focus of EDS is environment. It is more like a green political party, than a political party like LREM which carries an anti-establishment message.

At present, Mr. Macron’s party only has 288 members in the 577-member lower house of the French parliament – one is one short of the number required to attain a simple majority in the house.

The lost majority does not mean that Mr. Macron has to step down. The ruling government still enjoys the support of some small political parties – which ensures its continuance in the corridor of power. 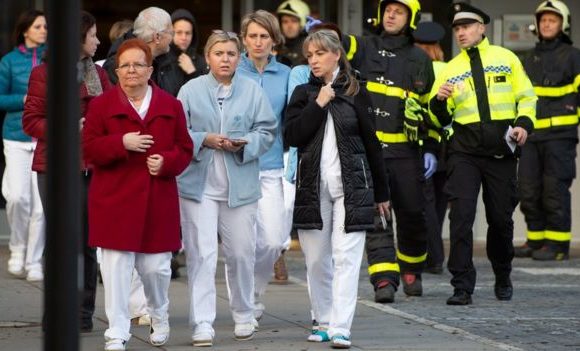 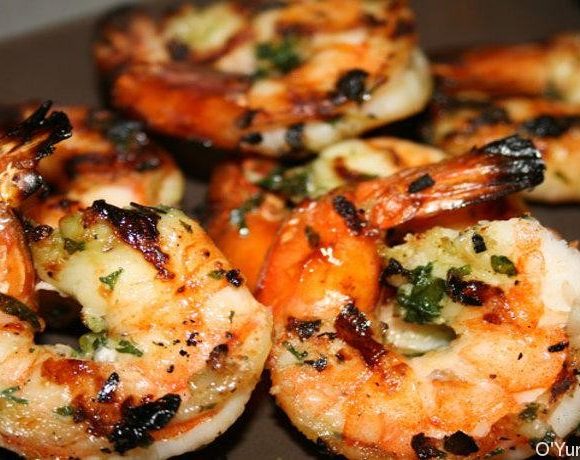 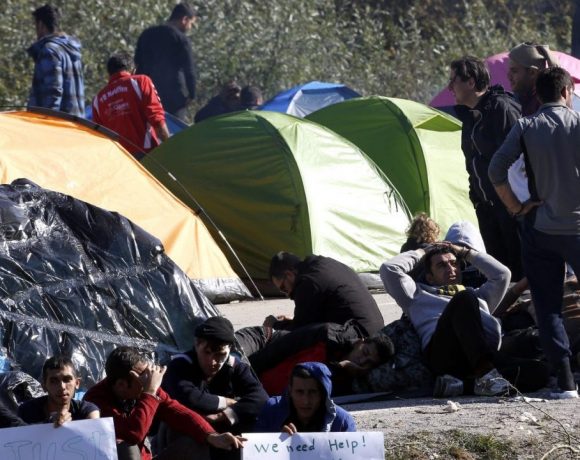