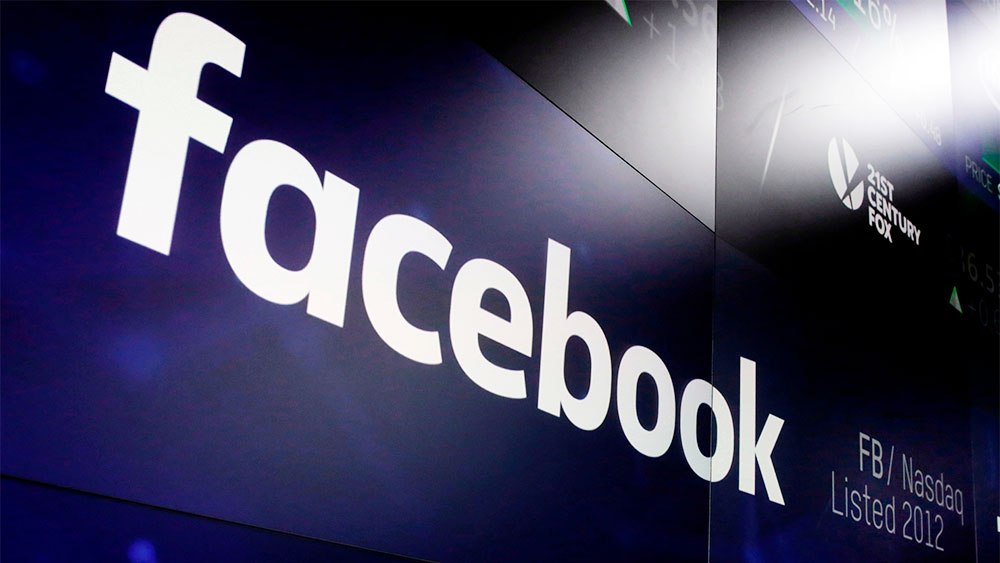 The tech giant Facebook is facing a problem in closing down the groups on its site where fake Amazon reviews are sold, claims ‘Which?’ the consumer group.

Facebook, in June was urged by CMA (Competition and Markets Authority) to tackle sale of fake reviews.

The social media giant claimed that the reported groups are being removed. They said that investigations are still going on regarding this issue.

CMA, previously had found some evidence that there is a thriving marketplace for fake and misleading online reviews. CMA reportedly said that during the period of November 2018 to June 2019, they had found about 26 Facebook groups in total, where people offered to write fake reviews or businesses recruited people to write fake and misleading reviews on popular shopping and review sites.

Which? said that for the investigations regarding this issue, it joined 10 separate Facebook groups looking for recruits.

In a short period of 30 days, the recruiters added more than 55,000 posts to the groups that offered free products to people who wrote highly-rated reviews on Amazon, said Which?.

Natalie Hitchins, the head of products at Which? said, “It is deeply concerning that [Facebook] continues to leave customers exposed to poor quality or unsafe products boosted by misleading and disingenuous reviews”. 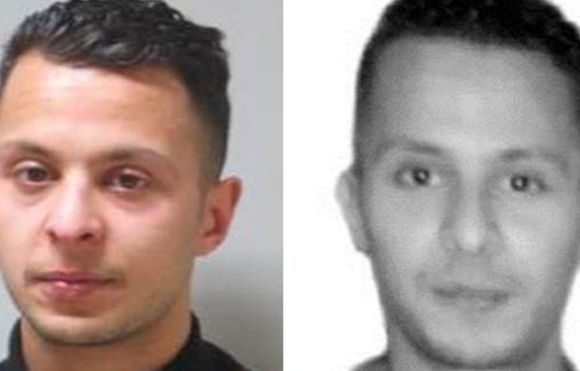 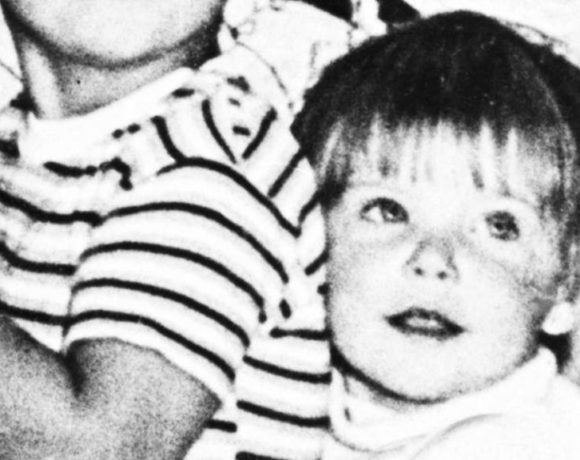 Cheryl Grimmer case: Trial of the accused stopped as evidence not accepted as valid 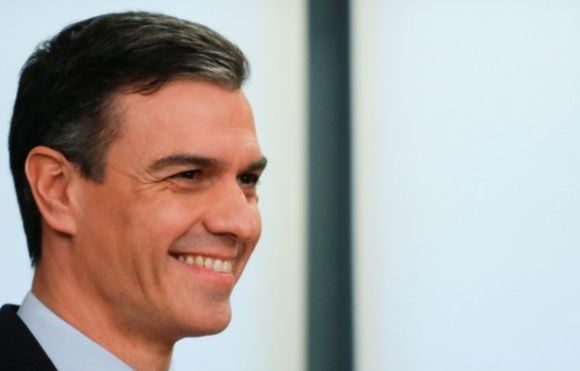