Greenland is not for sale !! Trump cancels Denmark visit 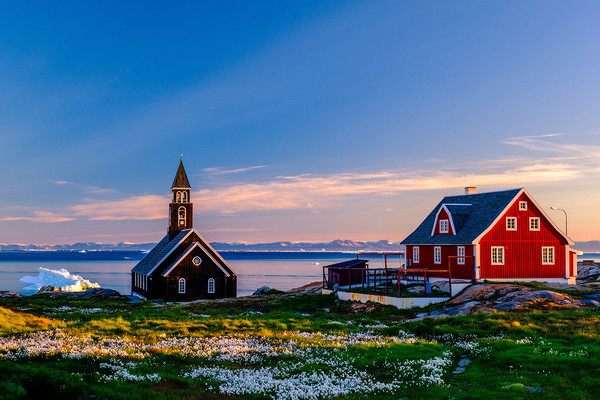 The US president Donald Trump has recently cancelled his visit to Denmark as Mette Frederiksen, the president of Denmark said Greenland was not for sale to the US.

The country is rich in its natural resources, like coal and uranium and Trump had an interest in buying Greenland.

Trump’s visit has been scheduled on on 2 September, after being invited by Denmark’s Queen Margrethe II.

He was expected to attend a series of bilateral meetings and meet with business leaders, and Ms. Frederiksen had underscored the importance of the session, calling the United States “Denmark’s most important and strongest ally in NATO.”

After this Trump has shown his interest in buying Greenland, which is an autonomous Danish territory.

Expressing his interest in buying Greenland, Trump said on Sunday, “Well, a lot of things can be done. Essentially, it’s a large real estate deal.”

Denmark is a very special country with incredible people, but based on Prime Minister Mette Frederiksen’s comments, that she would have no interest in discussing the purchase of Greenland, I will be postponing our meeting scheduled in two weeks for another time….

In his Twitter, president Trump wrote that as Denmark’s prime minister Mette Frederiksen, “would have no interest in discussing the purchase of Greenland,” they would meet “another time.”

The cancellation of Trump’s visit to Denmark has been officially confirmed by a White House spokesman.

The Danish Broadcasting Corporation, DR, reported that the Danish royal house also confirmed it had been informed of the cancellation.