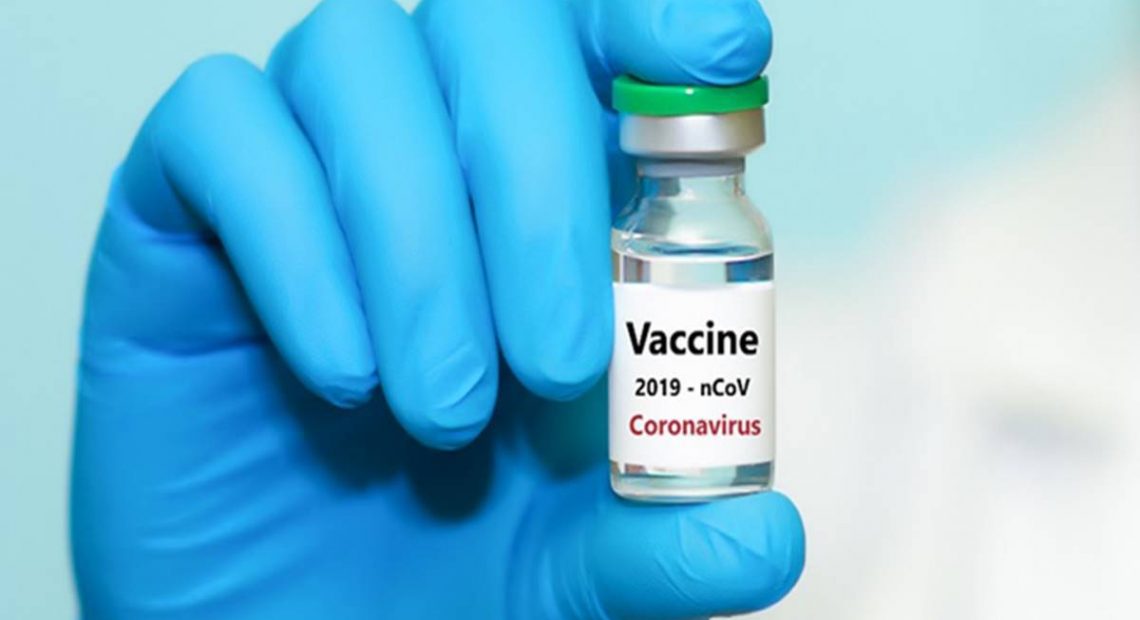 The majority of the people of Croatia has expressed their distrust in the effectiveness of the process of vaccination against Covid-19.

In a survey recently conducted in the country, only 43 per cent have responded in favour of the process. Notably, around 57 per cent has taken a stand against the process.

The shocking data has been revealed by a survey conducted by a market research firm, named Valicon.

The report has come at the time pharma giants are aggressively competing with each other to dominate the vaccination platform.

What the survey report actually reflects is the confusion prevail in the universe about the effectiveness of the vaccination process against the virus.

As many as 523 people, all of them Croatians, have participated in the survey conducted by the market research firm.

As per the statement, the vaccine developed by the US-based firm is more than 95 per cent efficient.

Another vaccine developed to fight the virus outbreak is said to be around 90 per cent effective. It is one developed by Oxford.

The assurances come from the vaccination sector dismisses the confusion raised by the surveys like the one conducted in Croatia baseless.