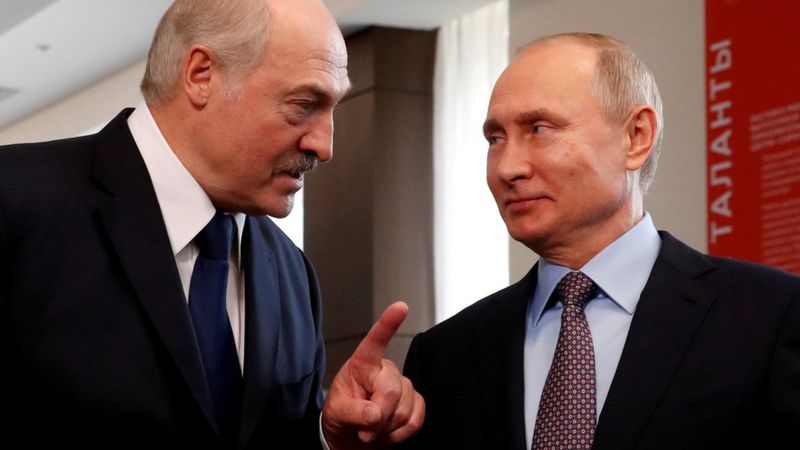 Alexander Lukashenko, the dictator of Belarus, has reached Russia, to meet his Russian counterpart and supporter, Vladimir Putin.

He has been accommodated in a resort near Black Sea.

It is clear that the visit has a link to the ongoing protest of pro-democratic activists in Belarus.

Russia earlier said that it was ready to send its force to Belarus to support the Belarus leader.

The only country which supports the Belarus dictator at present is Russia. The European Union does not recognise the leader and recently dismissed the election which was allegedly conducted in an unfair manner.

It is the first time since the emergence of the protest that the two leaders are meeting.

The development is keenly observed by the rest of the European world.

Some observers have already termed the meeting as highly crucial.

Already, the Belarus government’s attitude towards the protest has invited huge criticism. If the country continues this attitude, it will lead the European world to a great danger.

It is not wise to let the protest continue in this manner. It is unfortunate that the Belarus dictator shows no remorse for the unacceptable way his force has handled to the protest.

It is high time to find a solution to the Belarus issue.