Ban fails to stop protesters from taking to streets in Belarus 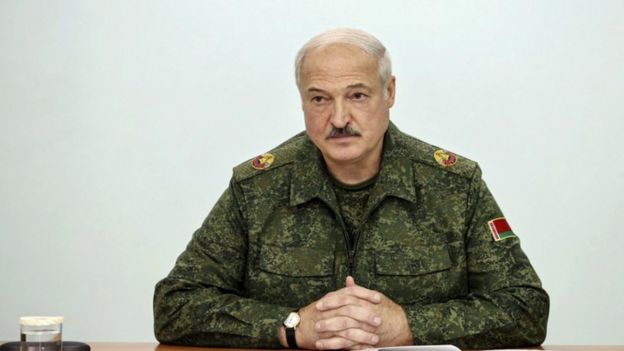 A tough ban on protest has failed to prevent protesters from taking to streets in the European country of Belarus.

Over tens of thousands of people have taken part in a protest organised to express their disagreement towards the election – which has reaffirmed the president’s claim for the seat.

Protesters allege that the election was not done in a free and fair manner. They demand the resignation of the President – who has been sitting in the seat of power of the ex-Soviet satellite since the year 1994.

Meanwhile, the President – who has reaffirmed his claim for the seat through the election – has vowed to suppress the protest. He has dismissed the protest as the one born with the blessings of foreign forces.

Belarus is a very powerful European power. It is at present, in a way, a satellite country of Russia. It, thus, does not have a good relation with its neighbours who consider Russia as a threat to their sovereignty.

Recently, Amnesty International revealed that those who were arrested in connection with the protest in Belarus were brutally tortured in prisons. As per a report, some protesters were even threated with rape. 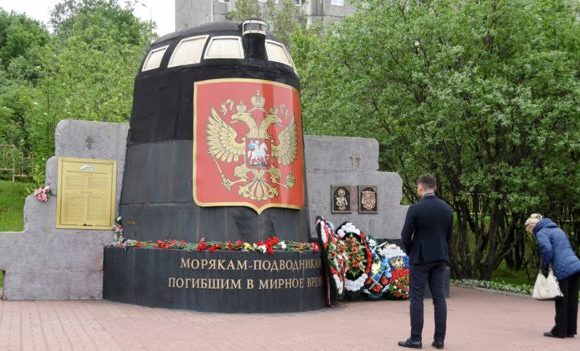 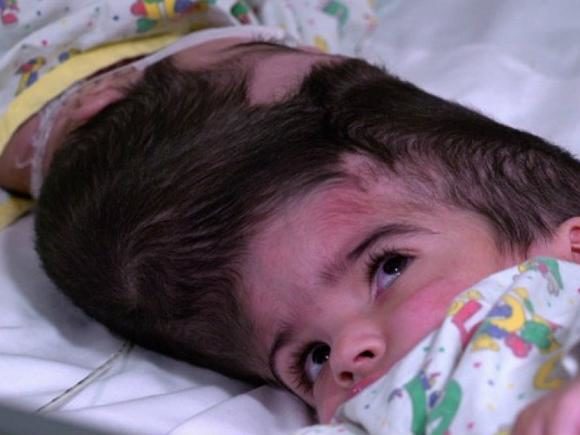 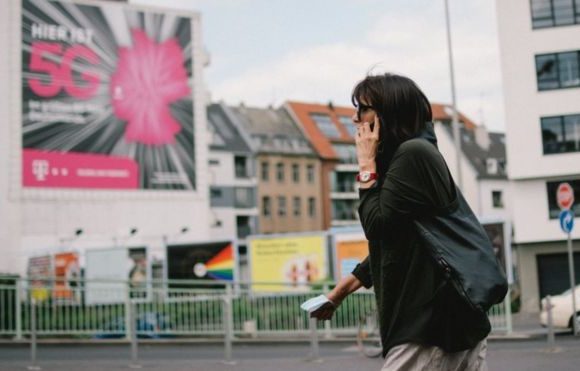