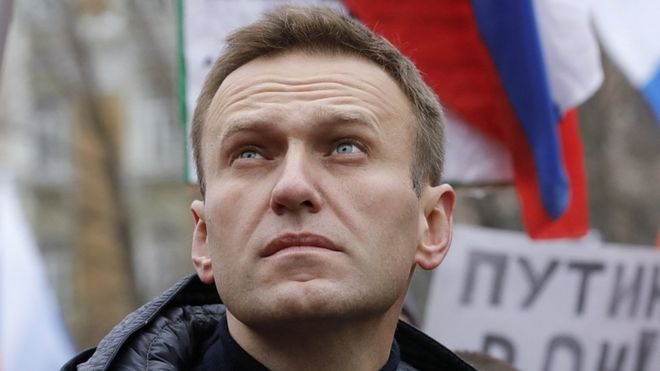 In contrary to the view made by Russian doctors on the reason why Russian President Vladimir Putin’s critic Alexei Navalny fell unconscious during an domestic flight trip, German doctors – who are treating him since he was brought to the country from Russia at the request of his supporters across the world – have detected the presence of poisonous substance in his body, paving way for a new discussion around how Russia handle its critics.

Mr. Navalny has not yet recovered from the injury. He is still in coma. The doctors are yet to launch a detailed report on his present heath condition.

Anyway, the attack has belittled Russia. It has inflicted an irreparable damage over the image of Russia.

It is not a surprise that Russia has gone this far to attack its rival. The country is known for its intolerance towards its critics.

It is unfortunate that a country like Russia has failed to protect the values it has uphold for generations.

It indicates that Russia has fallen completely under the clutches of autocracy. 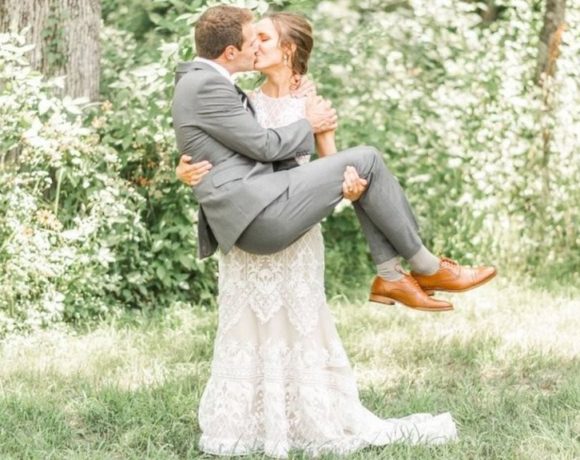 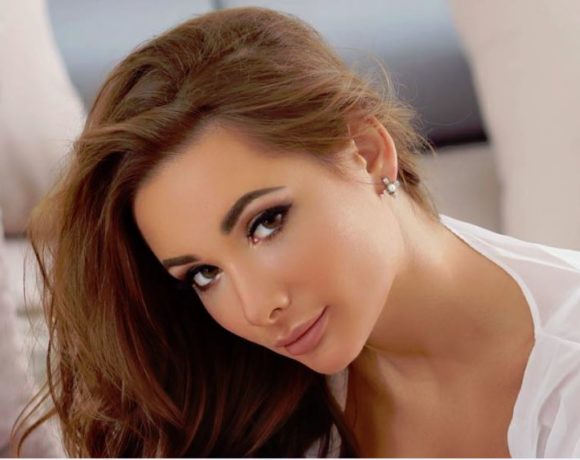 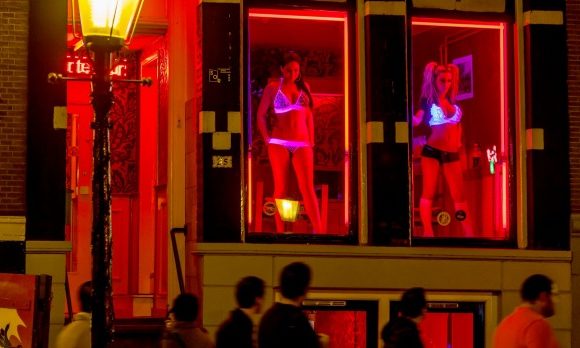