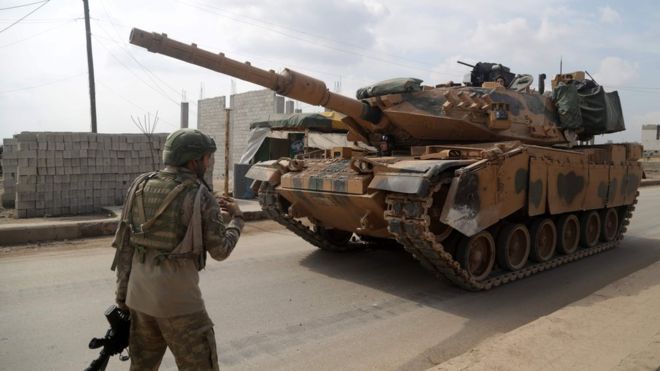 In a military action, as many as thirty-three Turkish soldiers have been killed in the Middle East country of Syria, which is at present in a disturbed state.

The action has taken place in the Idlib province of Syria. The region is at present controlled by certain rebel groups supported by the Turkish government.

The latest attack has been carried out to reclaim the territory from the Turkish-backed rebel forces.

The Turkish government has not yet responded to the report yet. They have indirectly admitted the loss they have suffered.

Syria is at present in a highly volatile state. It has not yet recovered by the disturbance emerged in the country with the rise of certain terrorist organisations.

The country is at present controlled by various rebel organisations. Some of these organisations are supported by foreign countries.

Actually, these organisations are used as proxies by foreign countries to maintain their influence in the country.

Turkey is one such country which uses its rebel proxy to maintain its control over the strategically important region of Syria. 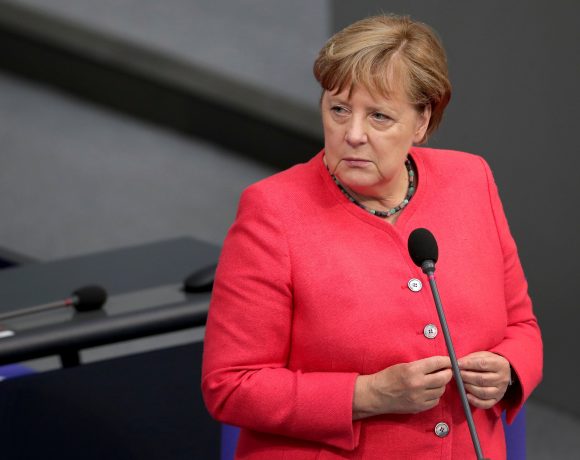 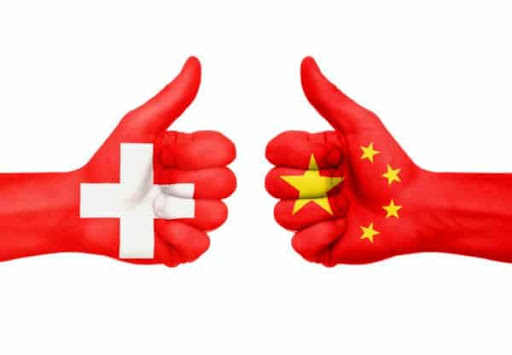 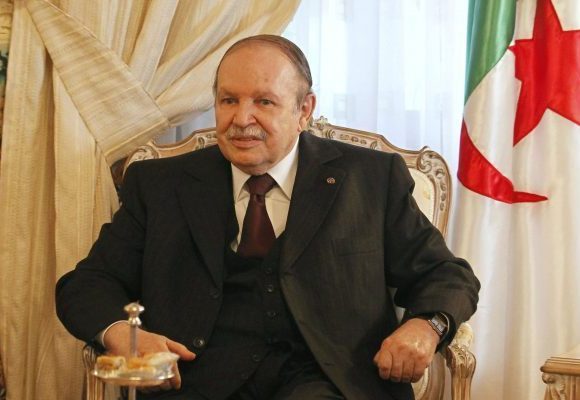