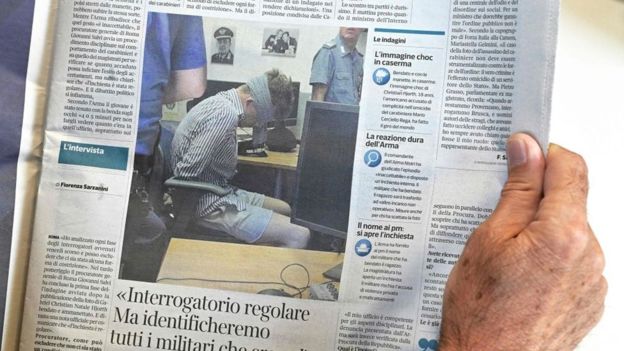 Trial has begun in an Italian police officer murder case, in which two United States students are prime accused.

The murder of the Italian officer triggered a national wide protect. He was an young officer. At the time of the murder, his marriage was just a few weeks old.

Tens of thousands of people gathered in the burial function, which happened in the church where his marriage took place.

Many are still unhappy about the way the murder case has been handled by the Italian government. 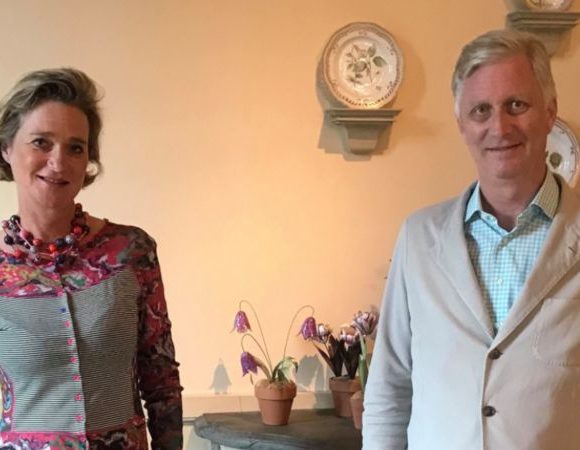 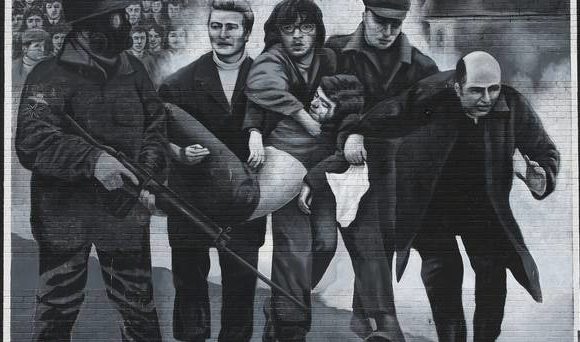 Former British soldier to be charged over 1972 Bloody Sunday killings 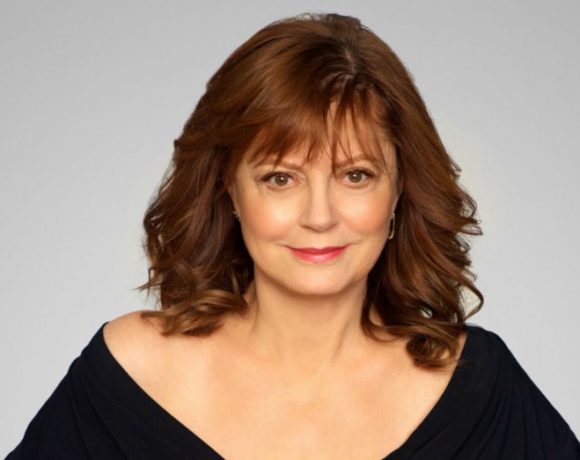