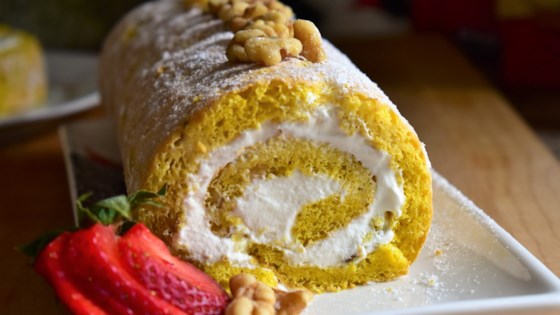 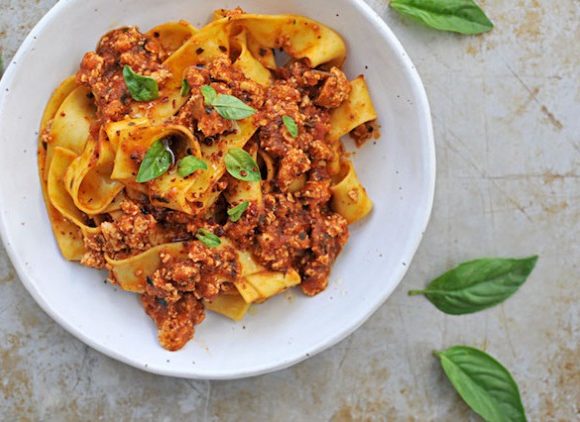 Italian Bolognese sauce – Revealing the secret of this recipe 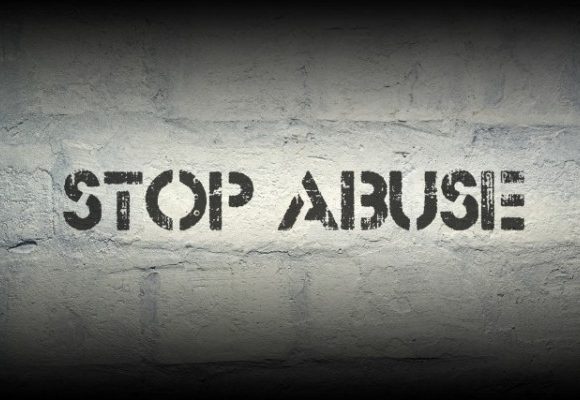 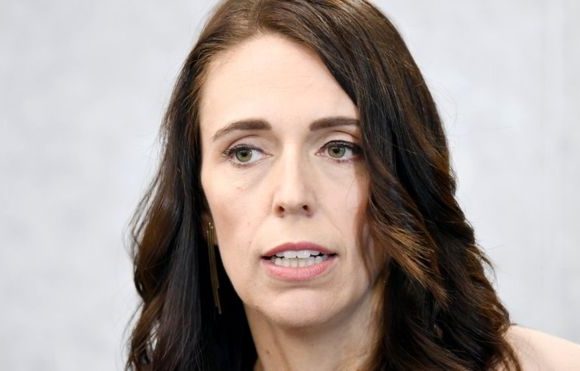