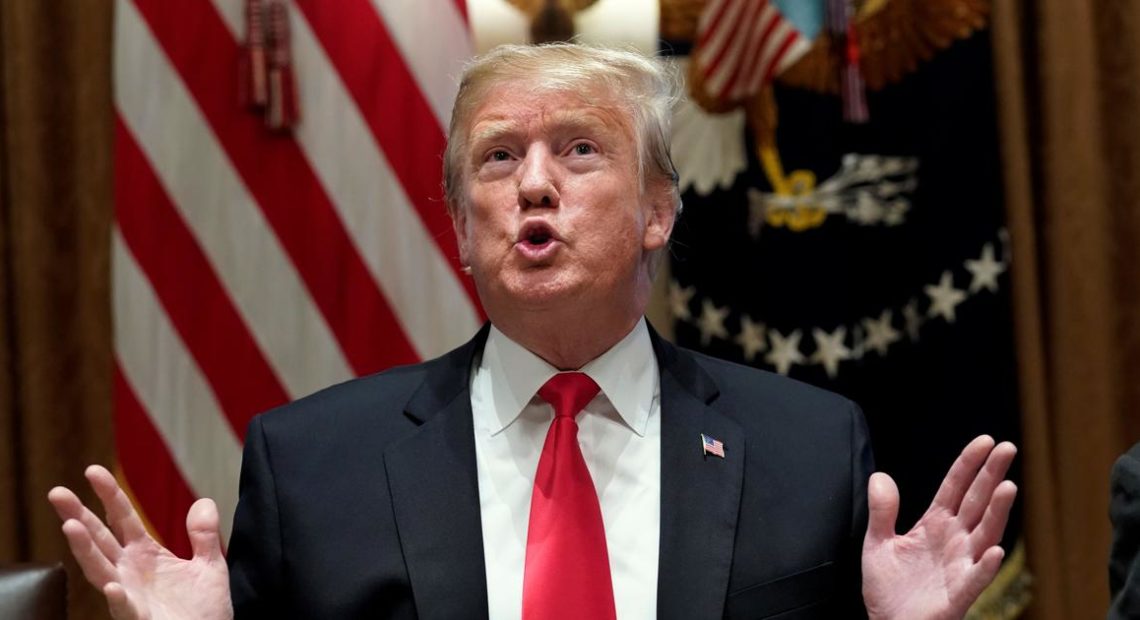 In a blow to US president Donald Trump, the Senate has rejected two bills to end the US shutdown. Trump demands down payment for wall to end shutdown. The US shutdown enters almost 34 days with no end in sight. This is the longest partial government shutdown in the US history.

About 800,000 of federal workers struggle to cover their bills. The senate rejects the bills to open Government. On Monday, the Senate has released a bill flashing an offer that Trump had made to reopen the unfunded quarter of the government. As the chamber plans to take up the measure later this week, it will definitely fail to meet the 60-vote threshold.

The chamber desides to take up that proposal on Thursday afternoon. If this fails, Senate will take up a Democratic-backed bill to fund the government through February.