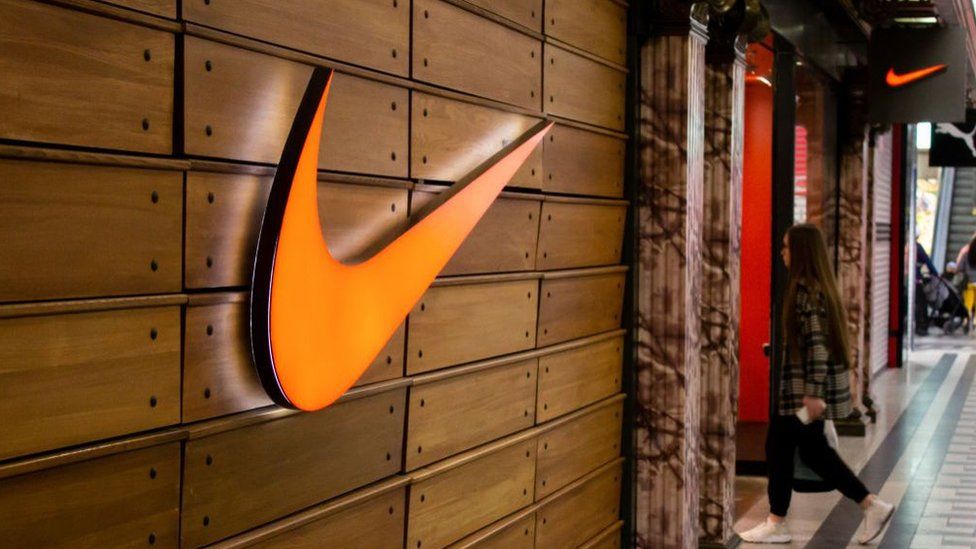 News Trending
Since the invasion of Ukraine in February, Nike is the most recent Western company to announce plans to depart Russia. In March, the US sportswear juggernaut stopped accepting online orders and shut its local stores. Local partners’ stores continued to be open, but the company is ending their contracts with them. Networking behemoth Cisco recently […] 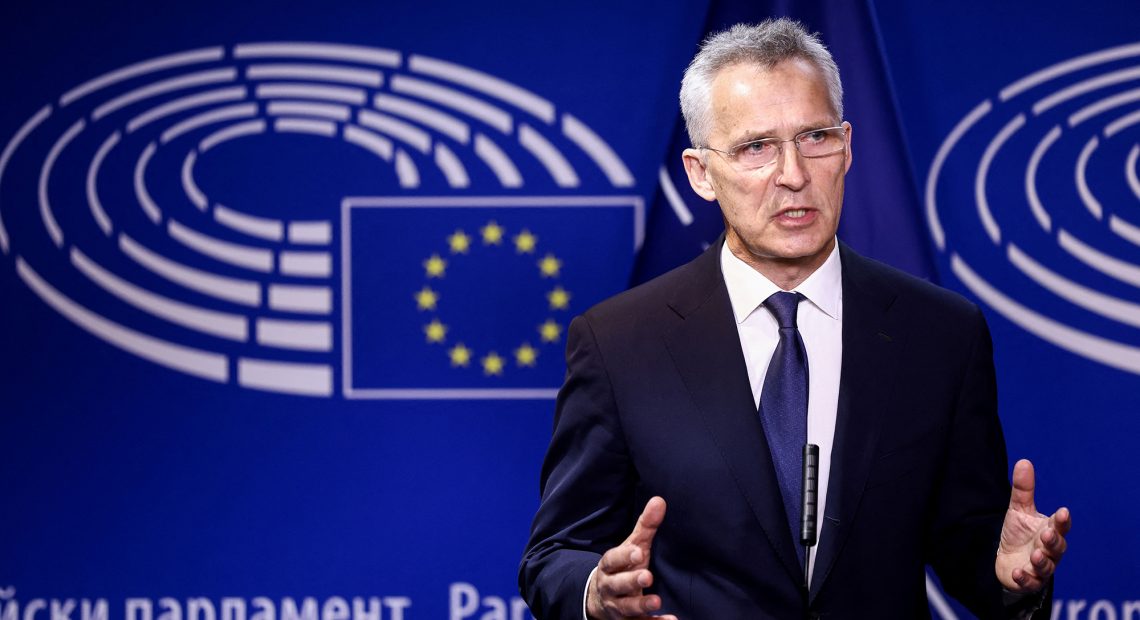 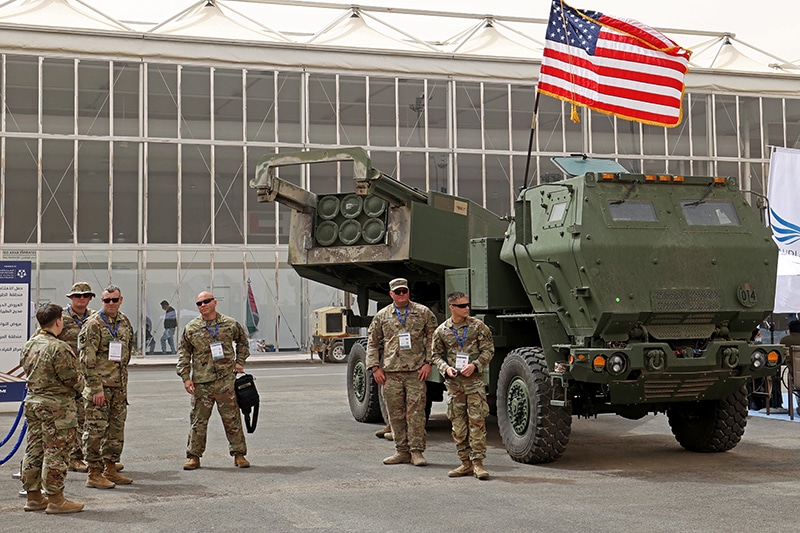 News Trending
After President Joe Biden announced that his administration would supply Kyiv with new long-range missiles in the coming weeks, Russia accused the US of purposefully prolonging the war in Ukraine. Mr. Biden wrote in the New York Times that the lethal aid would strengthen Ukraine’s negotiating position against Russia and increase the likelihood of a […]