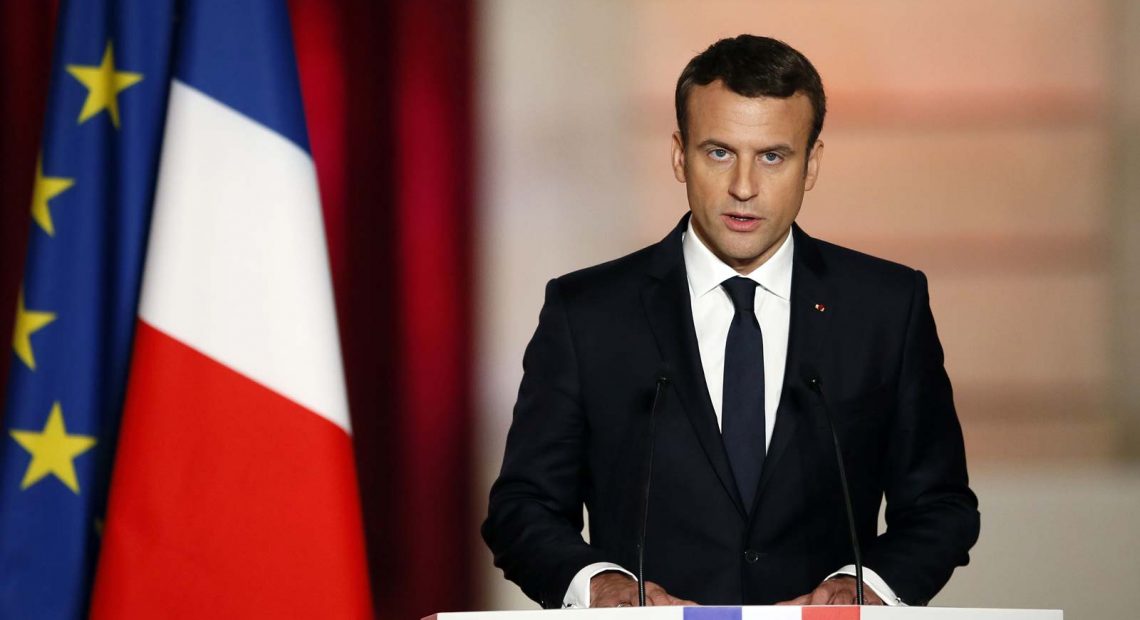 Severe protests have been organised in numerous Muslim countries across the world, in protest against French President Emanuel Macron’s statement that he will do everything possible to protest the right to caricature.

The French President’s statement came in response to a brutal attack in which a teacher was brutally killed after he had showed an extremely liberal caricature.

It was Turkey that came with a strong statement against France at first. Turkey even advised its citizens to boycott goods produced in France.

Similar protests have occurred in Palestine and Bangladesh.

Anyway, it is less likely that France reverses its decision to protest the right to caricature. 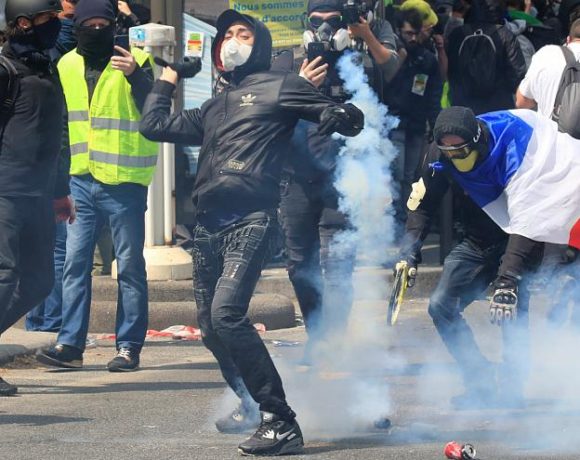 Police and demonstrators clashed at Paris May Day Rally 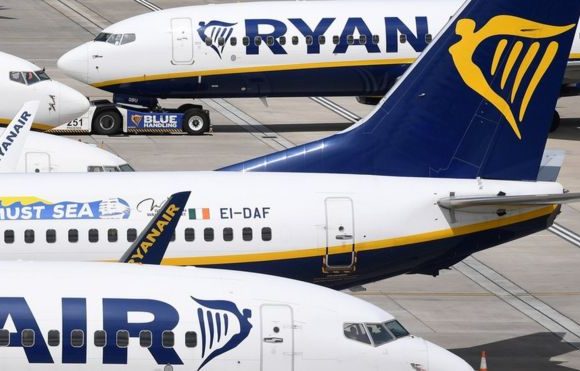 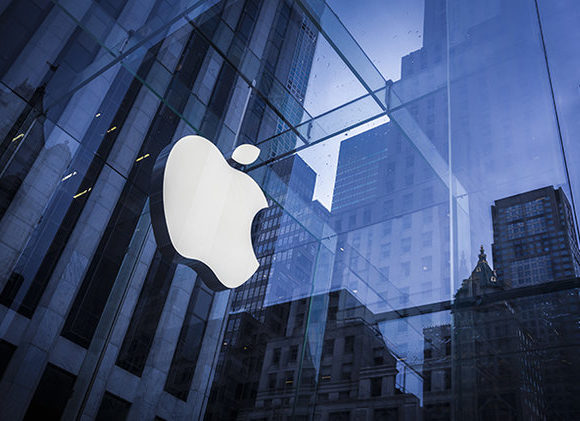