Europe suffers with the heatwaves 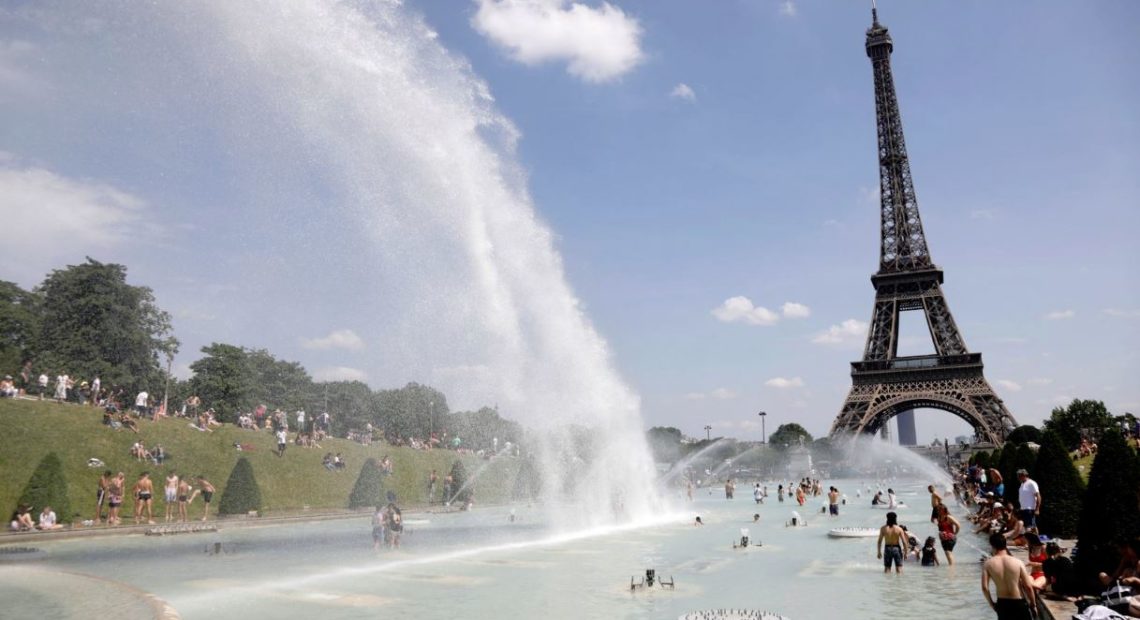 Europe is at its peak temperatures in these days. People across Europe including tourist are in search of ways to get rid of the extreme heat waves. The temperature continued to rise on Tuesday.

Jonny Day from European Centre for Medium-range Weather Forecasts (ECMWF) said, “In terms of the time of year and spatial pattern of warmth, the ongoing event in Europe is quite similar to the 2015 European heatwave, which most severely affected southern and central Europe, and which set the all-time temperature records for Germany and Switzerland”.

53 countries had been given Orange alert by National weather agency Meteo-France. This is the second highest alert. The education minister Jean-Michel Blanquer announced that the temperature will remain increasing and hence the exams are postponed from Thursday and Friday.

The authorities had also arranged some “cool places”, that includes air conditioned public places and parks, for the people to relax in this hottest climate. Water is supplied to homeless people by some Paris based charities.