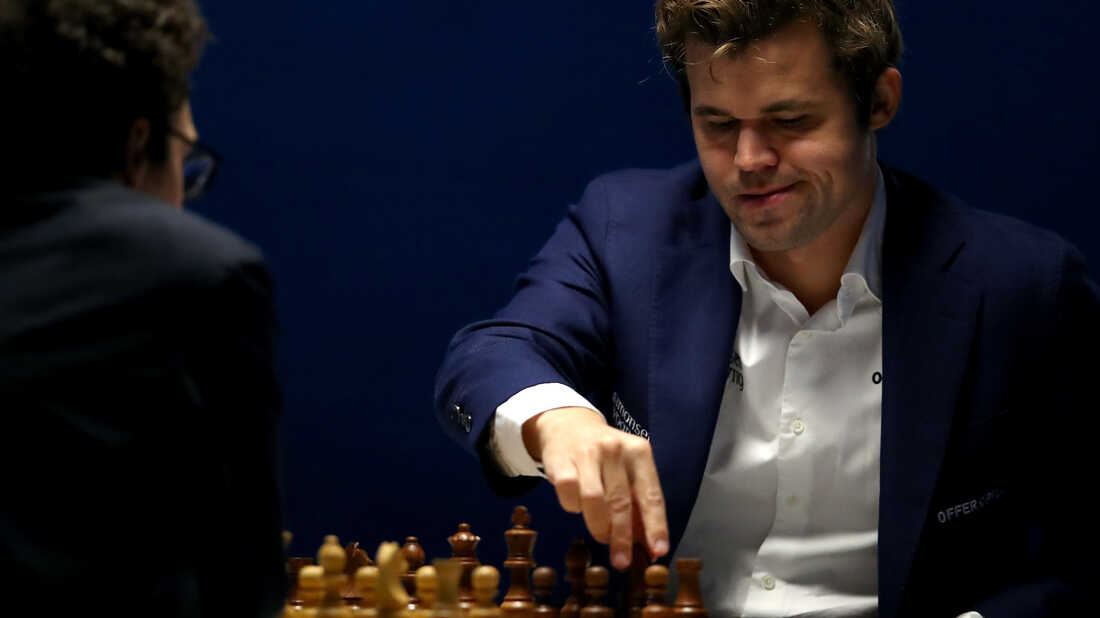 Magnus Carlsen, the current world chess champion, has publicly accused Hans Niemann of cheating. He said in a statement that he thought Mr. Niemann had “cheated more—and more recently—than he has publicly admitted,” but he provided no proof. Niemann, who defeated Carlsen this month in a significant shock, had previously faced veiled charges.

The 19-year-old Niemann has accused Carlsen of attempting to destroy his career while denying cheating in chess competitions. The adolescent has twice admitted cheating online, when he was 12 and 16, but vehemently denies ever cheating at the gaming table. He even indicated he was prepared to play in the buff to demonstrate his good faith.

The controversy started earlier this month when Mr. Carlsen, widely regarded as the best player of all time, lost to Mr. Niemann at the Sinquefield Cup, snapping his 53-game streak of perfect play in classical chess.

He then withdrew from the competition despite their still being six rounds left, and he afterwards tweeted a clip of José Mourinho, the manager of Real Madrid, saying: “If I talk, I am in huge danger.”

In an online competition where the two met again the previous week, Mr. Carlsen left after only one move, ostensibly in protest of Mr. Niemann’s involvement.

After going on to win the competition, Mr. Carlsen promised to speak out more about the controversy and stated that he wanted “cheating in chess to be dealt with seriously.” The only British competitor in the world championship final, grandmaster Nigel Short, told the BBC last week that he was sceptical of the accusations of unfair play and insisted that there was no proof Niemann had cheated in his triumph over Carlsen.