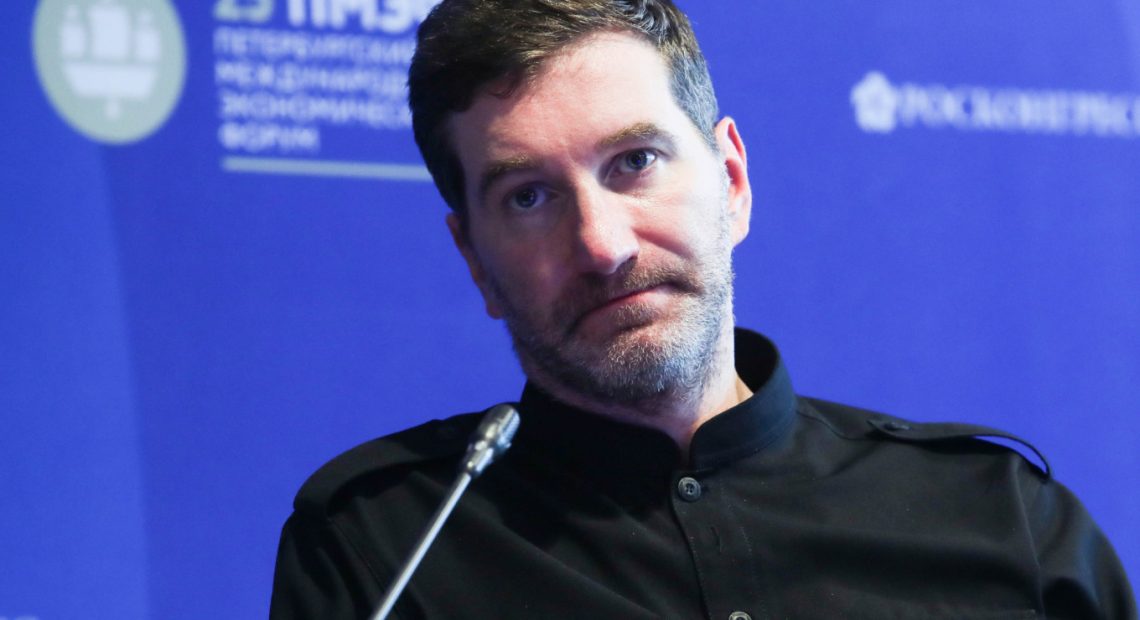 After Anton Krasovsky called for the burning and drowning of Ukrainian children, the Russian state channel RT suspended and denounced him. He has since apologised after his comments on television sparked outrage on social media.

Krasovsky was addressing science fiction author Sergei Lukyanenko, who claimed that in 1980, he had overheard children in western Ukraine saying, “Ukraine is invaded by Muscovites.” RT News has a strong pro-Kremlin stance.

Just drown those kids, Krasovsky said in the interview while grinning. He added that they could also be burned after being forced into shelters.

He also made light of the rape of Ukrainian grandparents by Russian soldiers.

Margarita Simonyan, editor-in-chief of RT, referred to Krasovsky’s remarks as “wild and disgusting.”

The station has been charged with encouraging a genocide by Ukraine. Pundits and presenters who vehemently support the conflict against Ukraine and push for additional military aggression have received a lot of airtime on Russian state television. They frequently reject proof of Russian atrocities by asserting that it is “fabricated” Ukrainian evidence, following the Kremlin’s stance.

The investigation into Krasovsky’s remarks is currently being conducted by Russia’s Investigative Committee, which deals with major offences; however, it is not yet known which laws, if any, he may have broken.

“Well, it happens: you’re on air, you get carried away, and you can’t stop,” Krasovsky said in his Monday apology. “I’m terribly humiliated,” he remarked.

When he advocated LGBT rights and denounced Russia’s statute prohibiting gay awareness campaigns that target kids, Krasovsky rose to fame on a global scale. Supporters of the measure assert that it is a response to “homosexual propaganda.”

Krasovsky has been in charge of RT’s Russian-language programming for the previous two years. Because of his ardent support for President Vladimir Putin’s invasion of Ukraine, he is subject to EU sanctions.