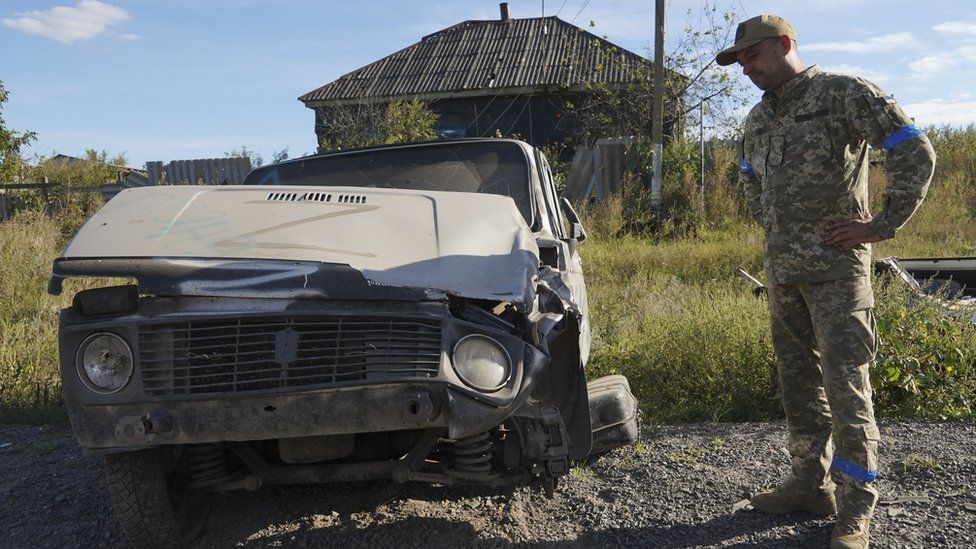 In response to a quick Ukrainian counterattack, Russian forces have left strategic eastern towns. According to Ukrainian sources, on Saturday, troops entered Kupiansk, a crucial supply base for Russian forces in the east.

The Russian defence ministry then declared that its troops had left nearby Izyum so they could “regroup.” The ministry has acknowledged the removal of troops from Balaklyia, a third significant town, in order to “bolster efforts” on the Donetsk front.

If maintained, the Ukrainian advances would be the biggest since Russia retreated from regions near Kiev in April.

Fighting was fierce in the early phases of the invasion at Izyum, a significant military centre for the Russians.

The Russian statement stated that a three-day operation was conducted to draw down and organise the transfer of the Izyum-Balakliya group of troops to the Donetsk People’s Republic’s territory.

“A powerful fire defeat was inflicted on the enemy to avert damage to the Russian soldiers.”

Shortly after, according to the Russian state-run TASS news agency, the head administrator of the Kharkiv region’s areas under Russian authority advised its citizens to flee to Russia “to save lives”.

Additionally, the governor of the nearby Russian region of Belgorod declared that those waiting in line to cross the border would have access to mobile food, heating, and medical care.

While Ukraine continues to request military assistance from the West, the successes will be seen as proof that its army can retake Russian-occupied territory. The victory for Ukraine would be a humiliating blow for Russia because Russian soldiers entered and conquered the region in the first week of the war.

Earlier, UK defence authorities said that Ukraine had entered previously Russian-held territory 50 kilometres (31 miles) in advance. The Russian military was probably caught off guard, according to the UK Ministry of Defence. “Ukrainian soldiers have captured or encircled many towns, and the area was only tenuously held.” 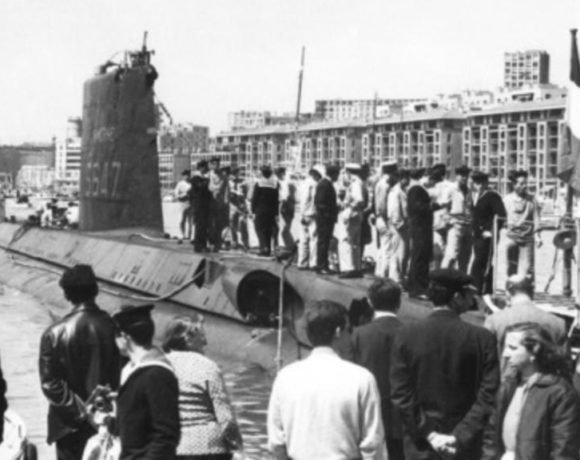 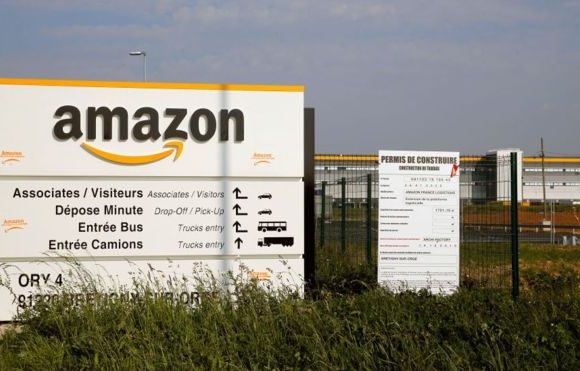 Amazon not to reopen warehouses in France soon 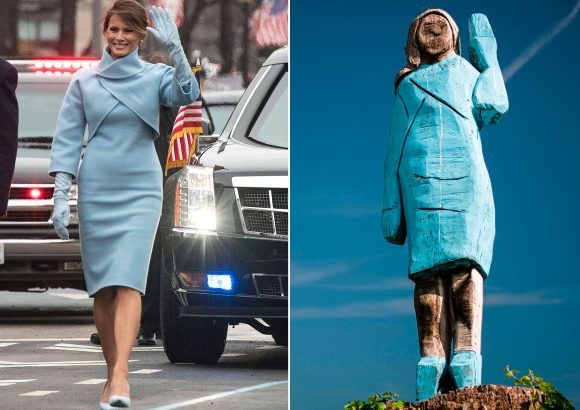