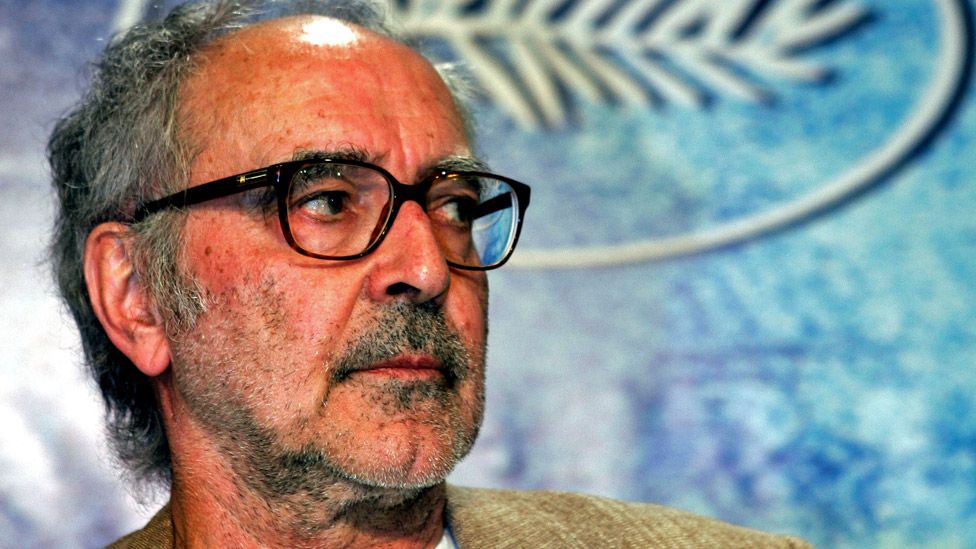 The revolutionary French New Wave filmmaker Jean-Luc Godard has passed away at the age of 91. With 1960’s bout de souffle (Breathless), Godard made his debut and launched a string of critically acclaimed films that changed the norms of cinema and influenced filmmakers from Martin Scorsese to Quentin Tarantino.

According to a family member, he committed assisted suicide in Switzerland. Godard, according to French President Emmanuel Macron, “has the vision of a genius.” Mr. Macron described him as “like an apparition in French cinema” in a tribute on Twitter. He eventually mastered it.

“The most iconoclastic of the New Wave filmmakers, Jean-Luc Godard, created a resolutely contemporary, passionately free work. A guy with the vision of a genius has been lost to us; he was a national treasure.”

According to the AFP news agency, Godard’s legal counsel Patrick Jeanneret stated that the Franco-Swiss filmmaker “had recourse to legal assistance in Switzerland for a voluntary departure as he was plagued with’multiple invalidating illnesses,’ according to the medical report.”

In rare cases, assisted suicide is permitted in Switzerland.

Before taking the helm of the elegant and edgy Breathless, Godard worked as a cinema reviewer. The film’s actors, Jean Seberg and Jean-Paul Belmondo, were glamorous in a fresh, laid-back way, and the editing and dialogue were both semi-improvised.

“It was a film that took everything that cinema had done — girls, gangsters, cars — exploded all this and put an end, once and for all, to the old manner,” the filmmaker once said.

Jack Lang, a former minister of culture in France, stated to the news agency Reuters: “He crammed philosophy and poetry into the movies. We were able to notice the undetectable because to his keen eye.”

Actor Antonio Banderas was among many who paid tribute, writing: “Thank you monsieur Godard for extending the horizons of the film.”