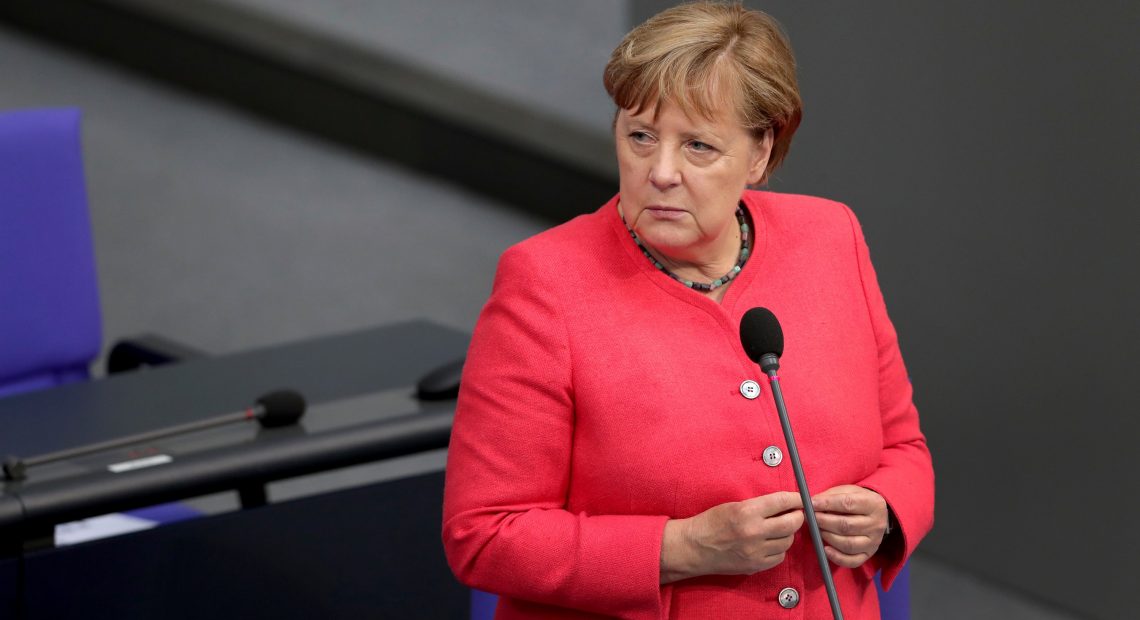 The continent of Europe, which is one of the most developed continents in the world, is at present dominated by the multilateral organisation of the European Union, which is led by the United Kingdom, Germany and France.

Russia is one of the prime rebels in the region. The country is not in a good relation with the rest of the countries in the continent.

Still, the country is not a supreme force compared to the European Union. The majority of the countries in the region is under the influence of the multilateral organisation.

It is a crucial juncture. The future of the EU is not bright at this moment. The Brexit, the exit of the UK from the European Union, is expected to reduce the strength of the multilateral organisation.

The steadily increasing influence of Russia over the Europe is also a serious threat for the future of the European Union’s influence over the continent.

In a sense, the US is responsible for the steady decline of the EU’s influence over the continent of Europe.

The Donald Trump-led United States have pulled the country away from the Europe, ignoring the commitment the country has to the North Atlantic Treaty Organisation.

Anyway, the changed political scenario in the US is seen as a game changer. It may reverse the trend. 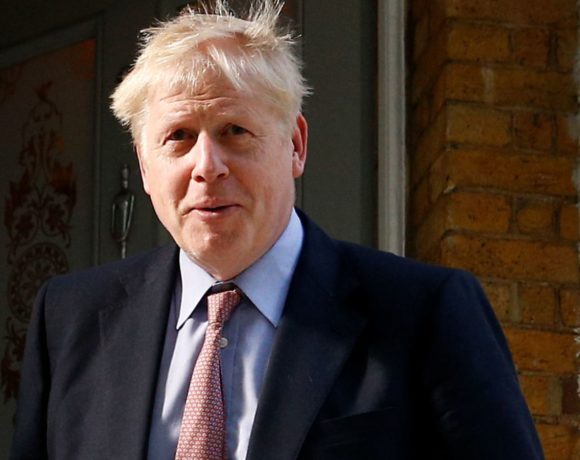 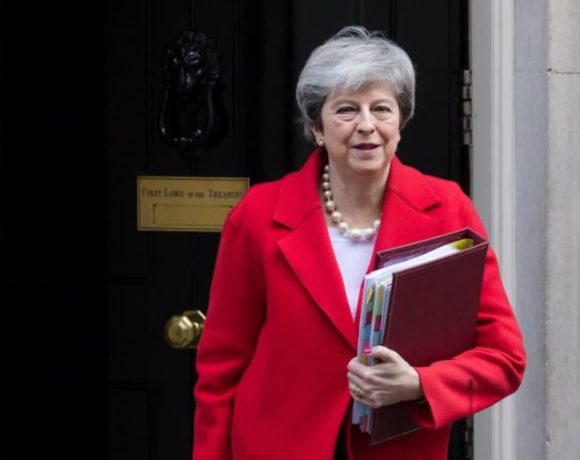 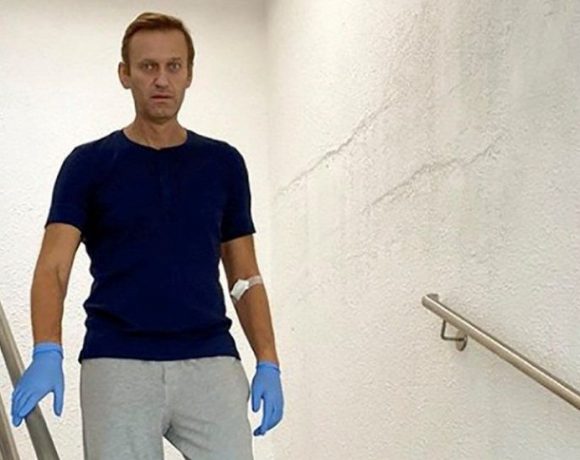