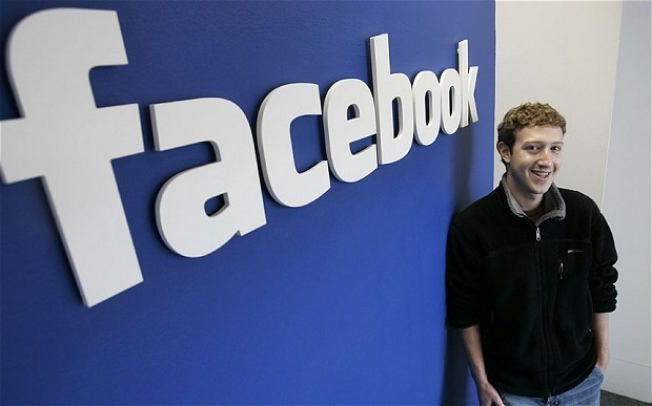 The predecessor of Facebook, FaceMash was opened in 2003. Facebook was expanded to twenty-one universities in the United Kingdom and others around the world, on October 1, 2005. Facebook launched a high school version in September 2005, and Zuckerberg called the next logical step. Later, they expanded membership eligibility to employees of several companies, including Apple Inc. and Microsoft.

On the 15th birthday, lets take a look at some inspirational quotes from Facebook’s captain, Mark Zuckerberg!

(Quotes listed are by Mark Zuckerberg) 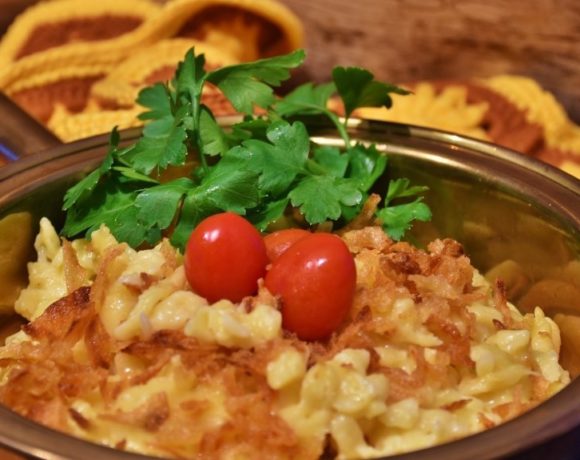 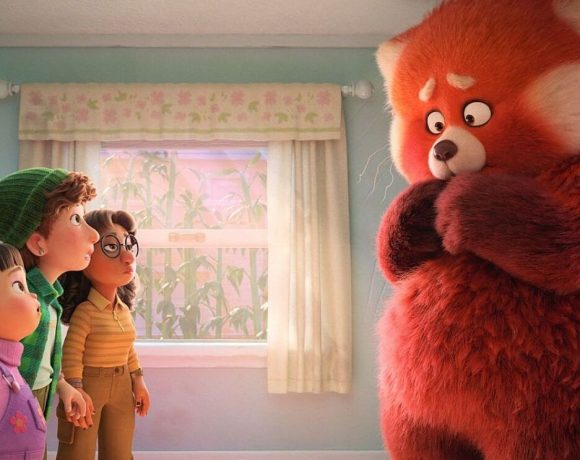 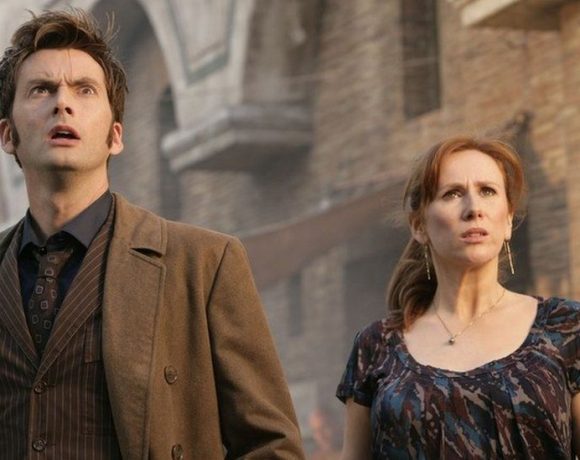