Facebook to ban contents of white nationalism and separatism 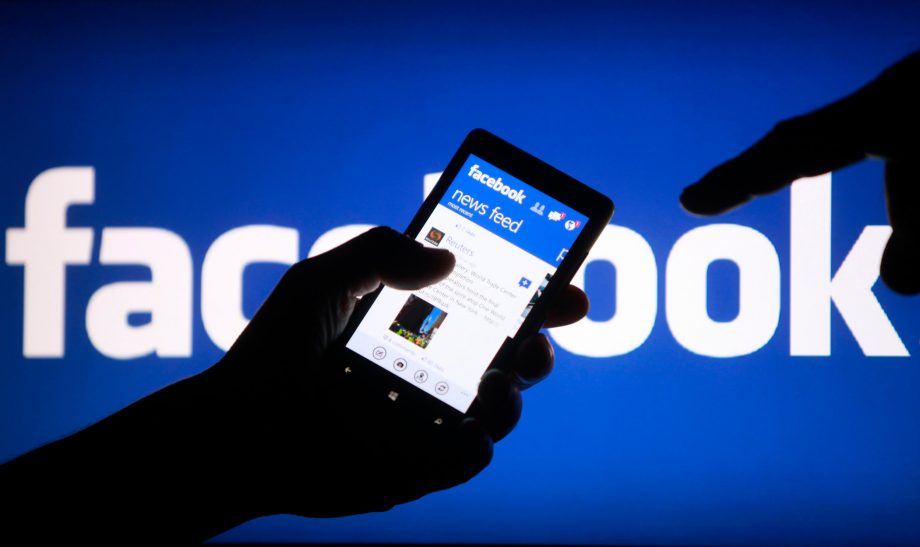 Facebook has also decided to identify and block the contents materials from terrorist groups. They are improving on the ability to identify these groups. It is also reported that the Facebook users searching for offending terms will be directed to a charity which combats far-right extremism.

In a statement, the company said, “It’s clear that these concepts are deeply linked to organized hate groups and have no place on our services”.

There occurred an awkward situation in the social media platforms with the incident of New Zealand mosque attacks, when the terrorist had live streamed the terrific shooting.

Some white nationalist content were previously allowed by Facebook which it did not view as racist. This includes permission for users to call for the creation of white ethno-states.

The company said in a statement that they were thinking about broader concepts of nationalism and separatism, like American pride.