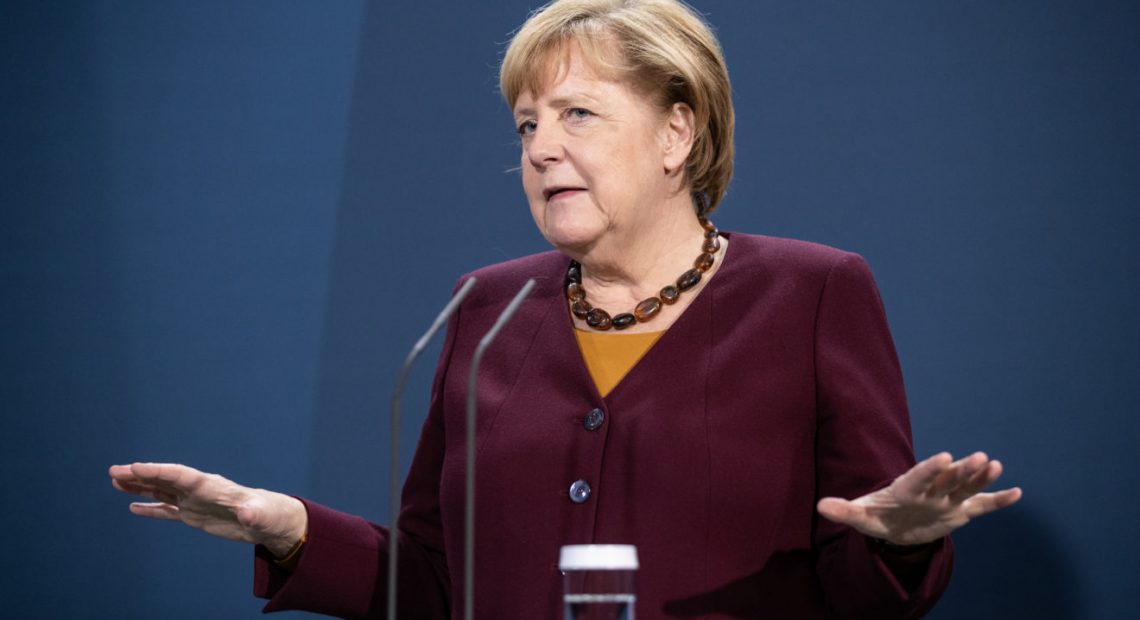 Certain recent developments indicate that the EU, which is a powerful economic union, is losing its strength.

The EU is currently dominated by Germany and France, which were once angry rivals.

The Brexit is the major threat the EU faces at this juncture. Few years ago, the people of the UK overwhelmingly voted to walk out of the EU.

The EU has not yet recovered from the damage caused by the decision.

The second biggest problem the union faces at this juncture is the rise of far rightist elements in Italy, France and certain Eastern European countries.

The US was a friend of the EU. Unlike his predecessors, the US led by Donald Trump has led the country away from the union.

The change in the political structure of the US is likely to influence the future of the union.

The continent of Europe has benefited greatly from the union. It is pertinent that a serious effort is put to prevent the fall of the union.

It is high time to make a formula to overcome the present crisis the EU faces at this juncture.