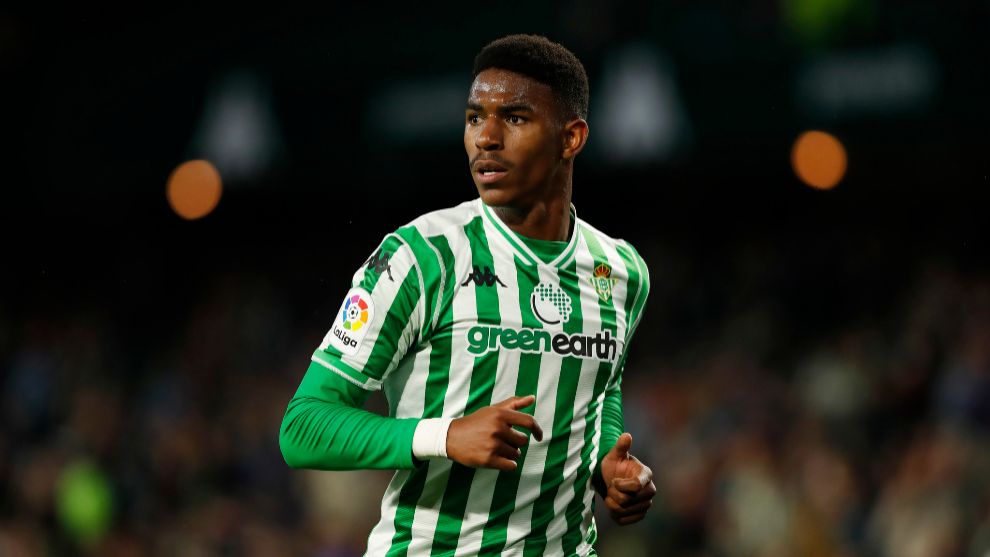 Nakul JR June 25, 2019 0
The Story Reports from Spanish media outlet Marca suggests that the two giant Premier League clubs , Liverpool and Manchester United are seeking the service of Real Betis sensation Junior Firpo. Both the League giants want to sign the Spanish full-back in this summer transfer window. Heart of 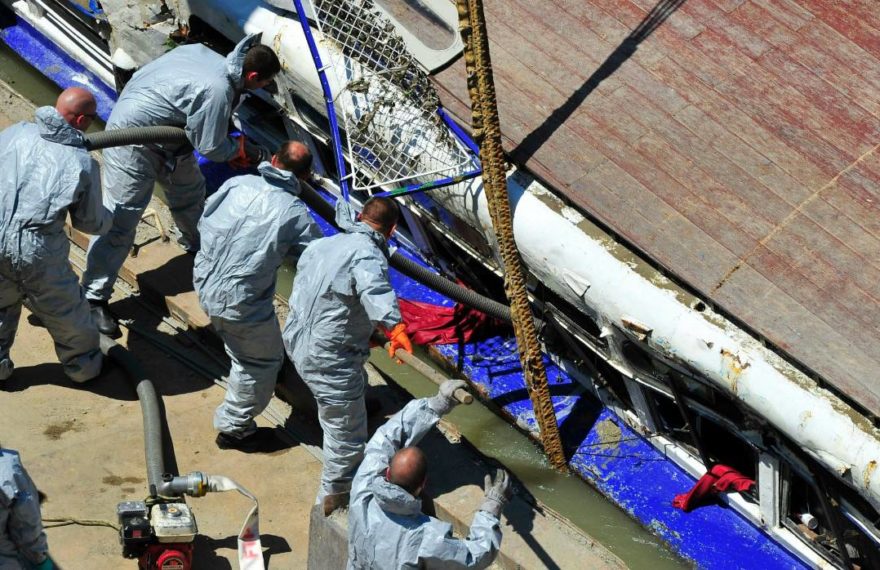 Bodies found when sunken Danube boat is raised in Hungary.

Europe Times June 12, 2019 0
A minimum of 2 bodies have been recovered from the wreckage of a tourist boat that sank on the Danube in Budapest. A cruise ship collided with The Mermaid, which was carrying South Korean tourists. 20 people were found dead in the incident and 8 were found . Rescue crews raised a sunken tour boat […] 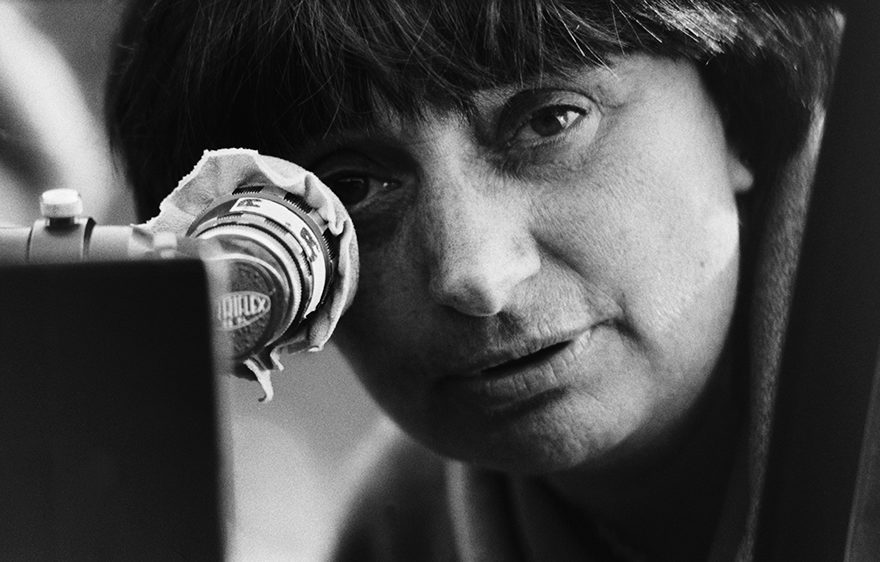 Europe Times March 30, 2019 0
The Belgian-born French film director Agnes Varda dies at 90. She was emerged in the New Wave movement of the 1960s and continued to direct influential work including 2017’s Oscar-nominated documentary “Faces Places”. Varda’s death was confirmed by her production company Cine Tamaris. Her filmography consists of ever favorite movies like Cleo De 5 A […]