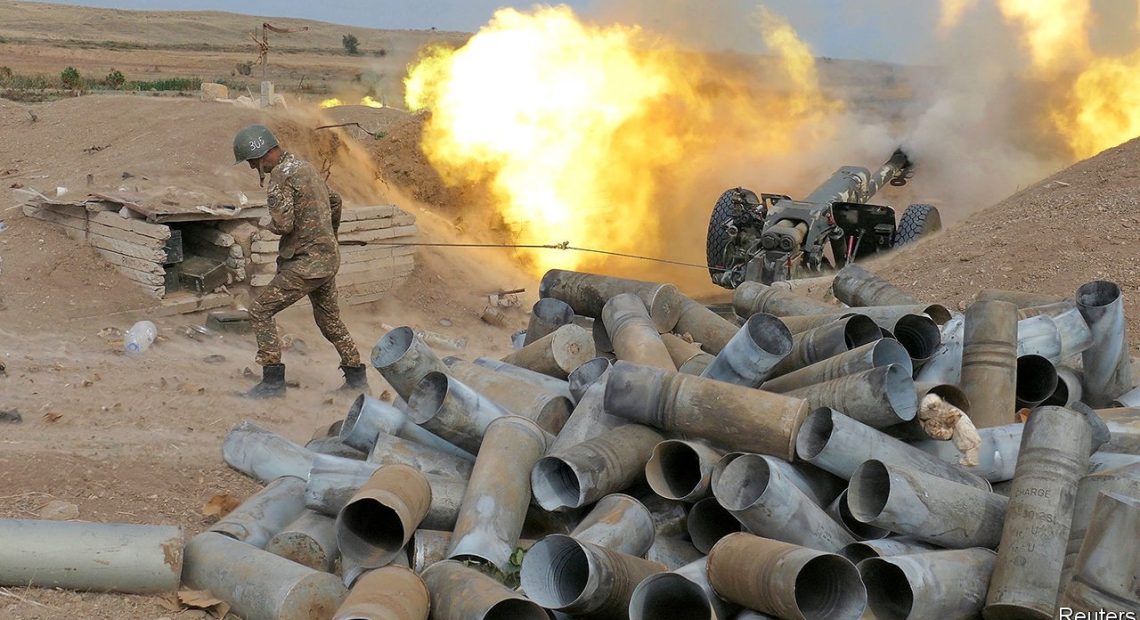 The ongoing conflict between Armenia and Azerbaijan has badly hit the local population of both the countries.

Both the countries have accused each other of attacking residential areas.

The conflict was triggered by the unsettled dispute over the Nagorno-Karabakh region.

Both the countries claim ownership of the dispute region.

The region is considered as the part of Azerbaijan by the International community – led by the western world.

At the same time, the region is controlled by certain Ethnic Armenian groups.

Both the countries were part of the then United Soviet Socialist Republics of Russia.

The dispute for the territory began post the disintegration of the USSR.

It was in the year 1992 a ceasefire understanding was reached between the countries.

Unfortunately, till this date, no agreement has been reached between these countries over the matter.

It is hoped that the western world will interfere in the matter as soon as possible to minimize the difficulties faced by the civilian population due to the ongoing war. 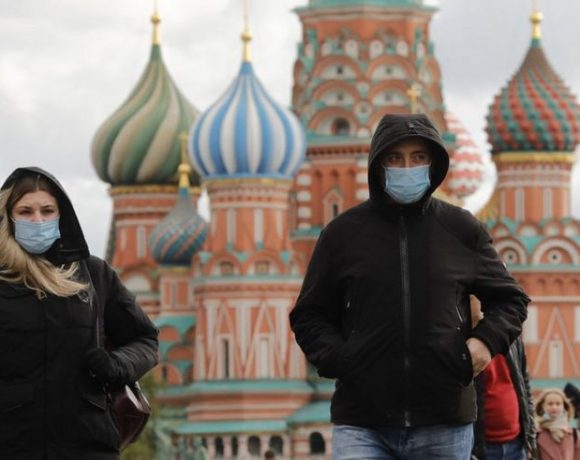 Europe: Daily Covid-19 death cases increases by around 40 per cent