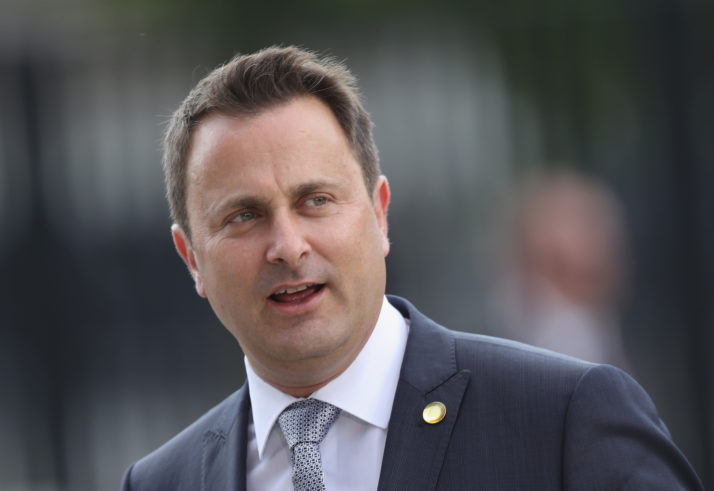 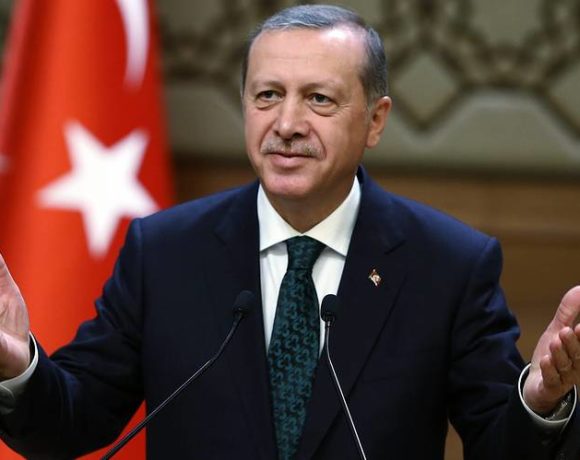 Turkey to send in troops to protect UN-backed Govt. in Libya 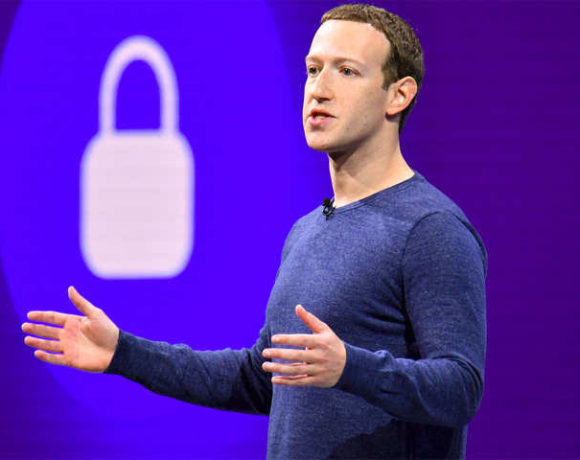 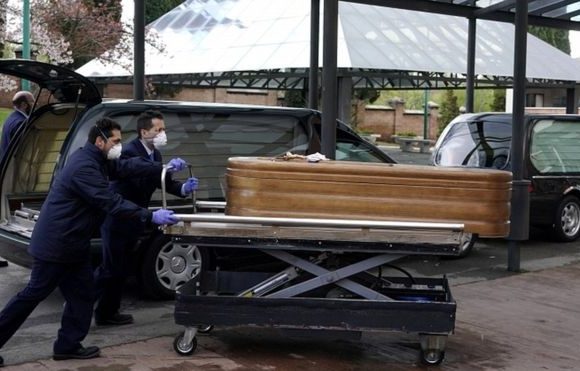