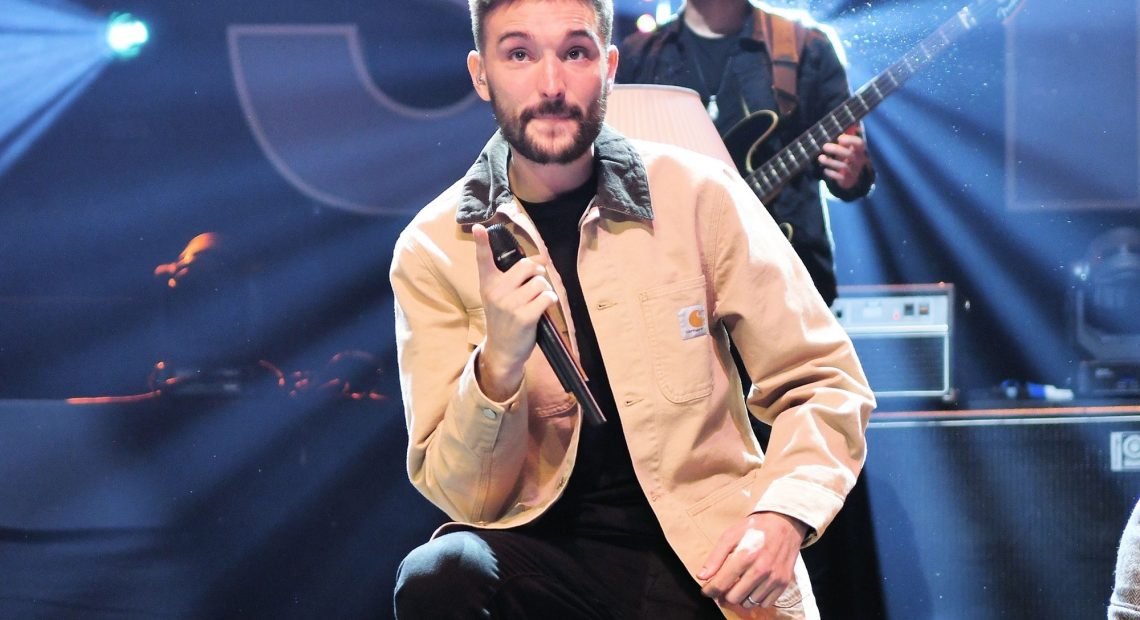 Tom Parker, of The Wanted, Kate Garraway, and Katie Price are three celebrities whose personal films have received nominations for National Television Awards. Five months before to his passing, Parker’s Inside My Head, a documentary about his brain tumour, debuted last October.

Garraway is nominated for her most recent film about her spouse Derek after winning the written documentary award the previous year. Additionally nominated are Julia Bradbury, Price, Paddy and Christine McGuinness.

Bradbury’s video detailed her battle with breast cancer, while the McGuinnesses opened up about their experience raising three autistic children. Price’s documentary centred on her crippled son Harvey. The winners will be decided by public voting and announced at a ceremony in London on September 15 together with the other NTA awards.

The LGBT teen drama Heartstopper’s Joe Locke and Kit Connor have both been nominated for emerging star, and the programme is up for best new drama elsewhere in the nominations.

Another Netflix success, Bridgerton, is nominated for three awards, including best returning drama and two for acting: Jonathan Bailey and Charithra Chandran.

Cillian Murphy of Peaky Blinders, Nicola Walker of The Split, and Vicky McClure of Trigger Point are also nominated for drama prizes, and Rose Ayling-Ellis of EastEnders is one of the contenders for best soap opera as she gears prepared to depart the programme.