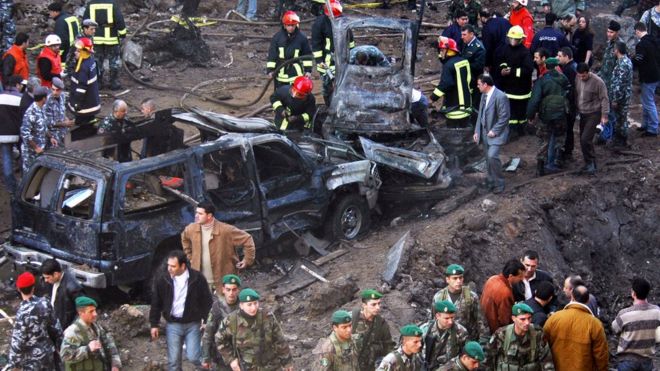 News Trending
A special court set up in the Netherlands to handle the murder case of former Lebanese Prime Minister Rafik Hariri is expected to announce its verdict on the case in the near future. Originally, there were five accused in the case. One of them, who was a senior commander in Hezbollah, died in the year […]