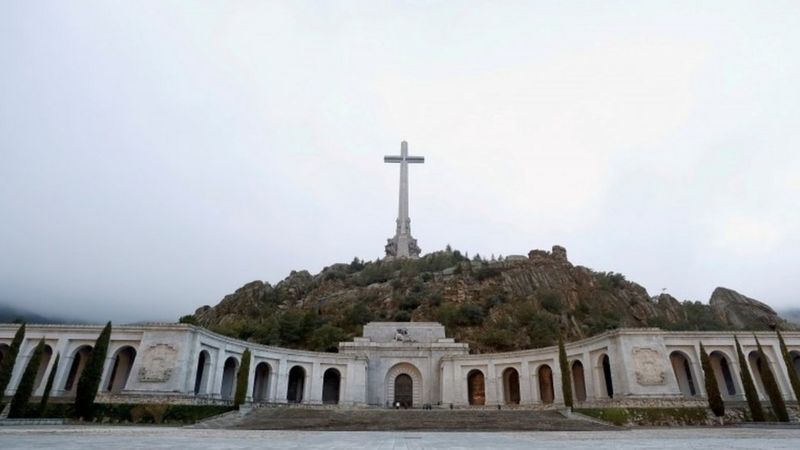 The Spanish government, which is led by a left-wing coalition, has launched an ambitious program to undo the wrongs committed by General Francisco Franco, who was a dreaded dictator of the country.

As part of the plan, the government has decided to transform the monument dedicated to the former dictator into a cemetery for people who died on both sides of the Spanish Civil War.

As part of the program, the government is planning to identify the names of the unnamed victims, who were buried in the cemetery.

General Franco was a ruthless dictator. He ruled the country from 1939 to 1975 – until the day he surrendered himself to his final destiny.

He used ruthless means to contain a civil war which broke out during his reign. Because of that attitude, many innocent people lost their lives.

He was buried in a vast mausoleum called the Valley of the Fallen, which was situated just outside Madrid. Around 44 years after his colourful funeral function, his remains were moved to a low-key grave last year.

At this moment, it remans unclear how the latest development will reflect in the politics of the country.

Though Span is currently ruled by the left, the far-right is a very powerful force in the country.

Still, Mr. Franco is considered as a hero by many in this part of the world. 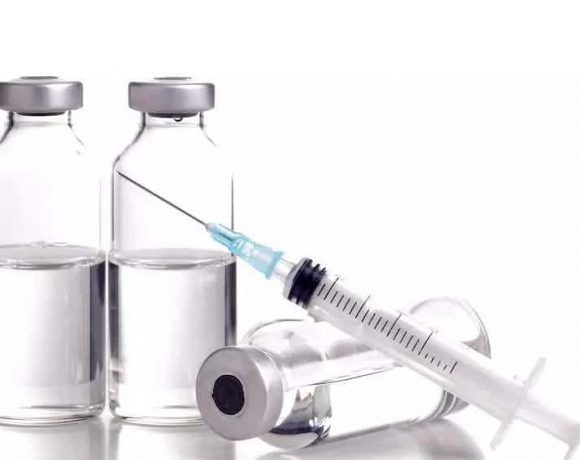 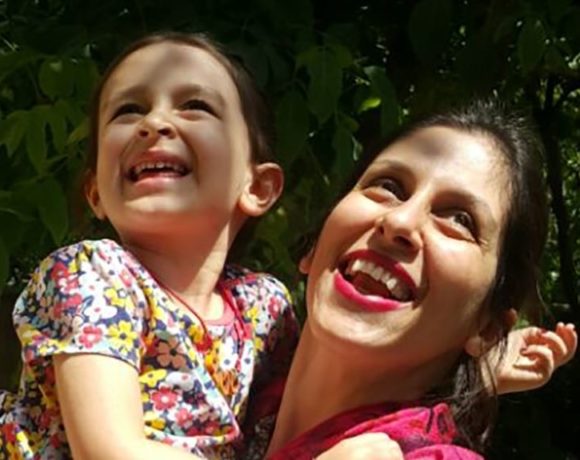 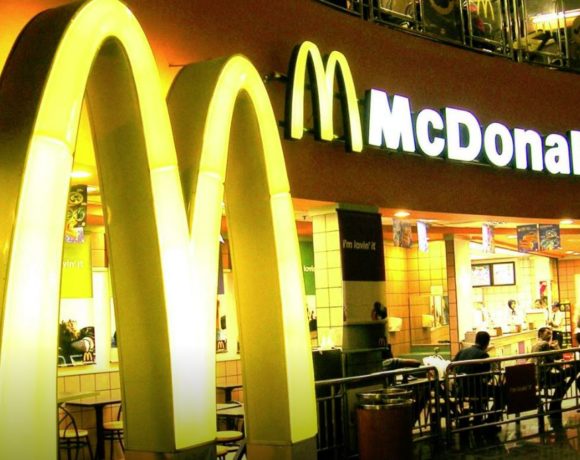