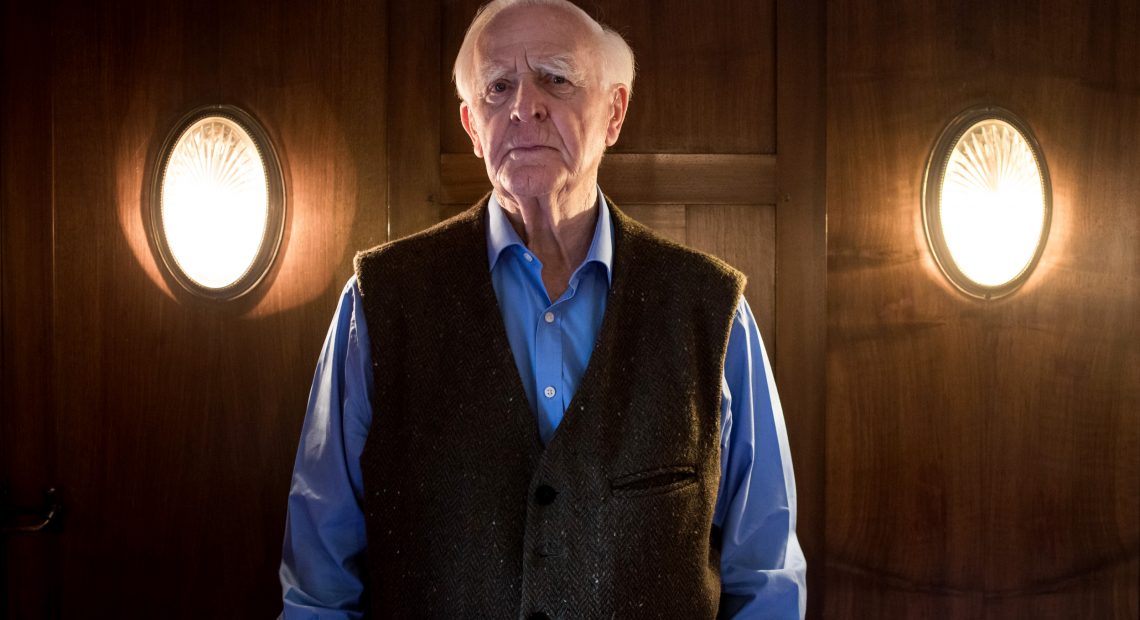 World-renowned spy novelist John le Carre, who has contributed several exceptional works such as Tinker Tailor Soldier Spy and The Spy Who Came In From The Cold, has passed away due to a short-term health condition.

Mr. Carre’s novels are entirely differed from other spy novels. What makes the novels special is its approach to the subjects.

Mr. Carre, who was around 89 at the time of his death, was survived by his wife, jane, and their four sons.

In the statement his family has released to media houses, it is said that Mr. Carree has died of pneumonia.

In his sixty-year long career, he has contributed as many as 25 novels as well as a memoir to the world of literature.

Though he has passed away, his memories will always remain in the form of the extra-ordinary contributions he has made to the world of literature. 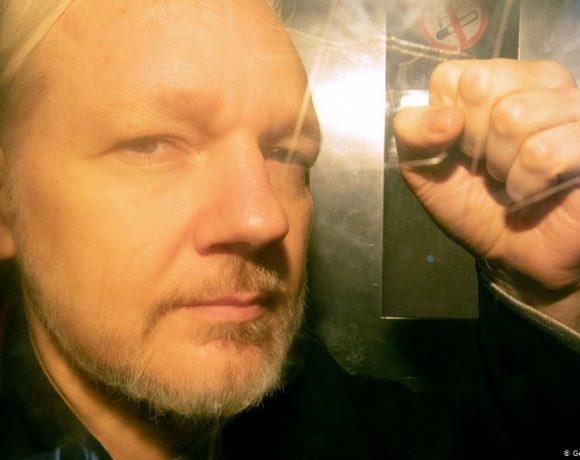 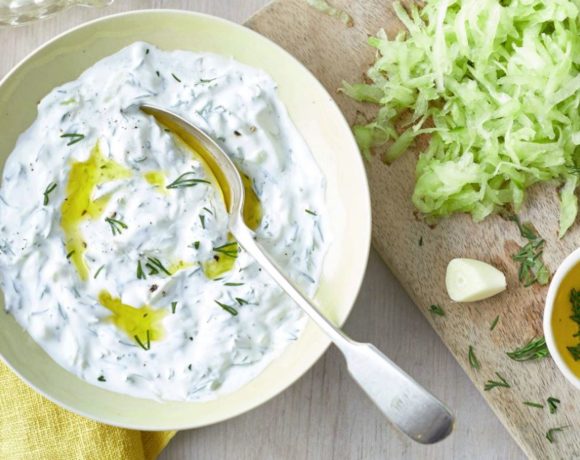 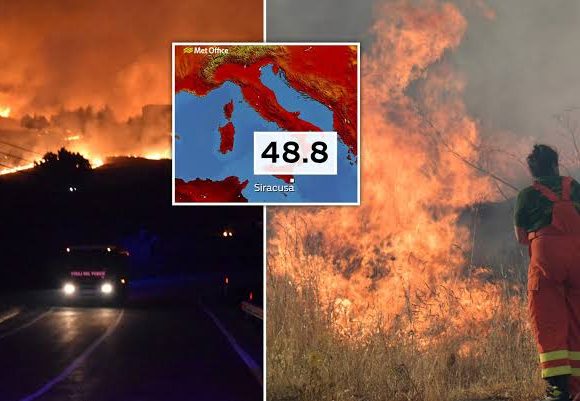 Italy Sets a New Record for the Hottest Temperature in Europe