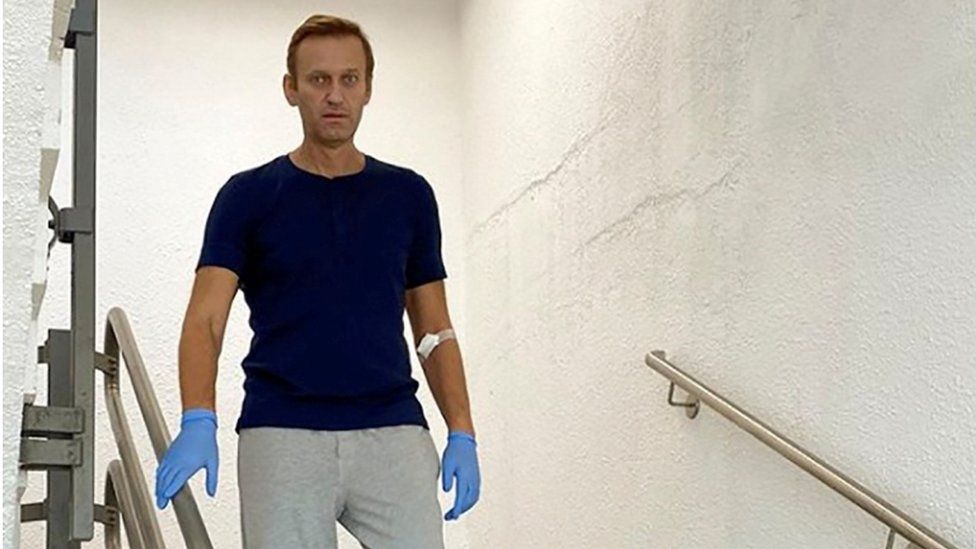 Russian President Vladimir Putin has dismissed a media investigation that has blamed Russian secret service agents for the poisoning attack against Alexei Navalny – the main critic of the Russia supremo.

He was later shifted to a hospital in Germany, where he was declared instable due to a poisoning attack.

He was in coma. He recovered from the heath condition shorty after he had been admitted to the German hospital.

The Russian government has dismissed the allegation. It has termed the investigation as a conspiracy against the government. 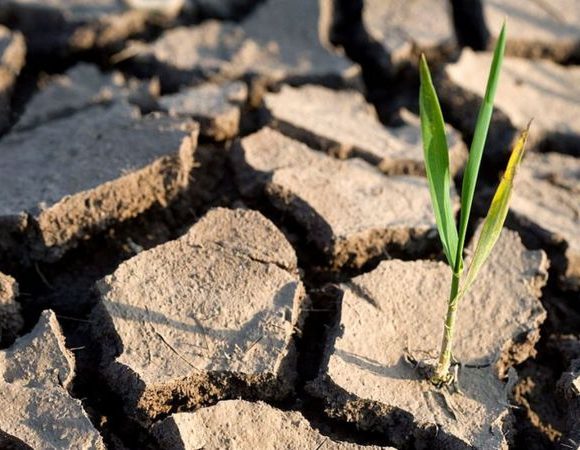 UN Paris Climate Agreement getting within reach, says a report 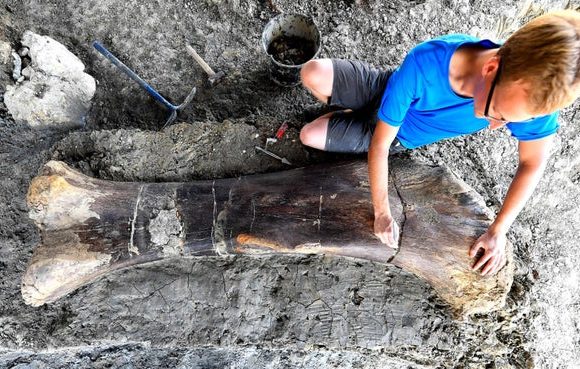 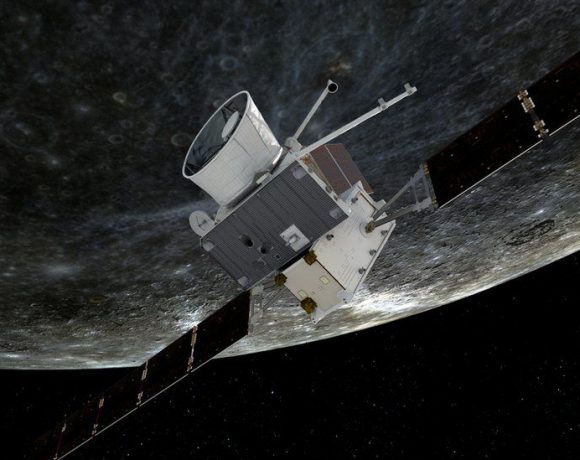