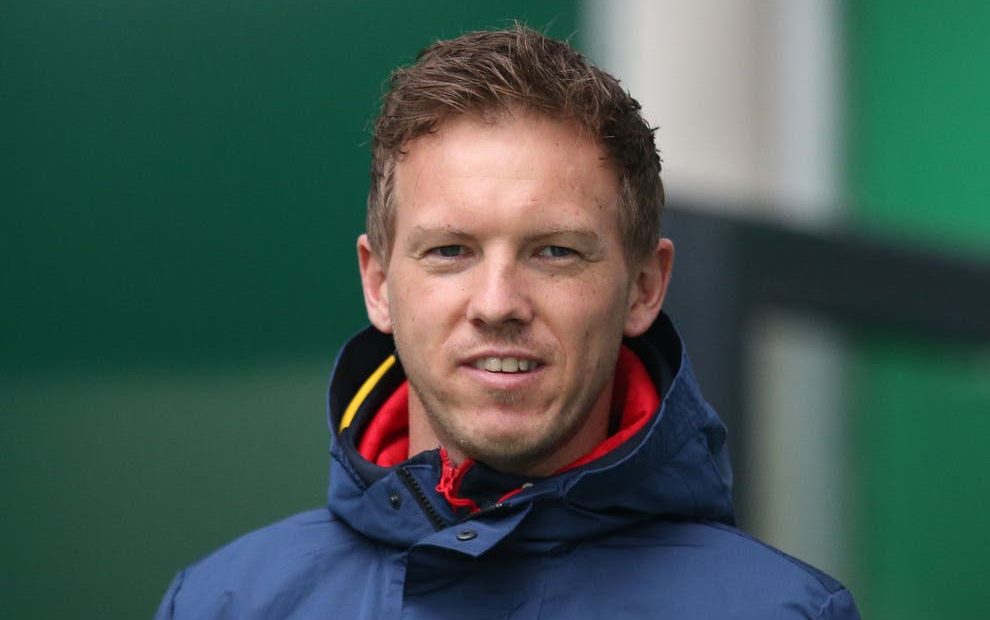 Bayern Munich has hired RB Leipzig coach Julian Nagelsmann as the Coach replacing the departing Hansi Flick starting next season.
The 33-year-old Nagelsmann will move from RB Leipzig for a five-year contract as the coach in Bayern Munich as per the reports by the reigning German champions. Bayern stated that it agreed to terminate Flick’s contract as he had asked to be released earlier, due to his relationship with the club’s powerful sporting director Hasan Salihamidzic had deteriorated over transfer policy.
Nagelsmann had been with RB Leipzig for three years now leading the team to the Champions League semi-finals in 2020.
Pic Courtesy: google/ images are subject to copyright
Tags: Bayern Munich Europe Times Julian Nagelsmann Sports News 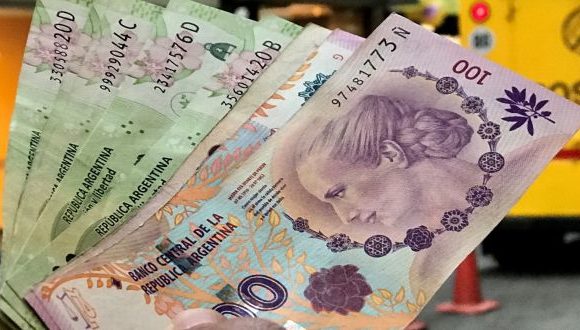 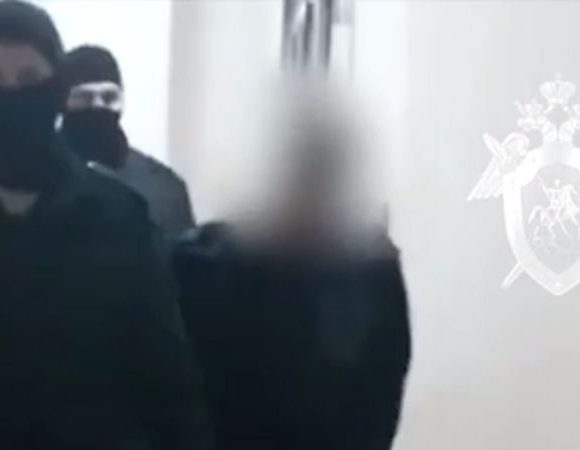 US to deliver 200 tons of aid to Venezuela border