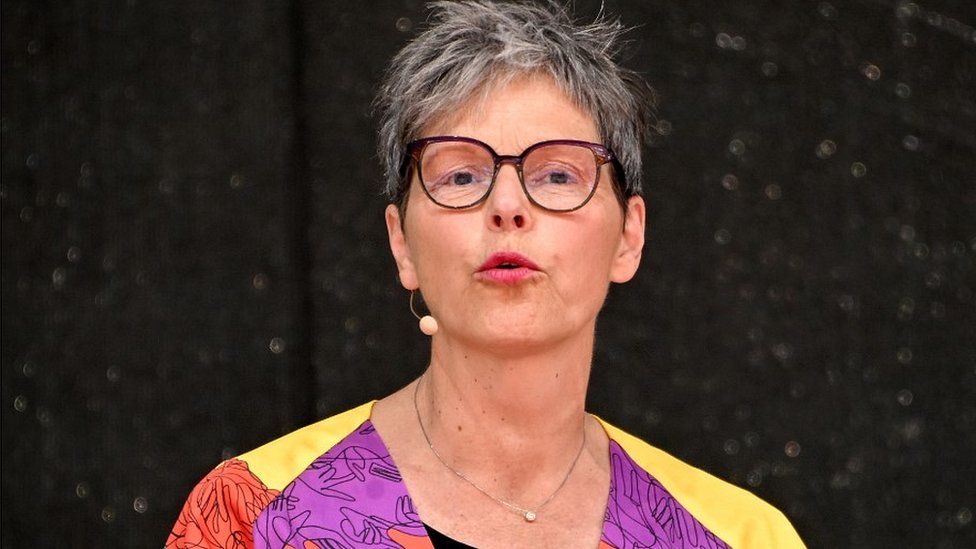 In an argument about a piece of art that was deemed to be anti-Semitic, the director of a well-known German art exhibition resigned. In Kassel, the Documenta 15 exhibition momentarily included a mural portraying a soldier holding a Star of David and a pig’s head.

A character with fangs, sidelocks in the Jewish Orthodox fashion, and a “SS” hat was also shown on the painting. A group of Indonesian artists created it. Soon after the episode debuted last month, there was a commotion. Sabine Schormann, the director, has since resigned.

She has apologised for failing to recognise the anti-Semitism in the painting. Since the art fair won’t end until September 25th, a temporary replacement will need to be chosen.

The scandal is particularly painful in Germany because of the Holocaust, a 20th-century atrocity committed by Nazi Germany against the Jewish people. Every five years in Kassel, Documenta is regarded as a premier exhibition of contemporary art, comparable to the Venice Biennale.

The Documenta supervisory board voiced “deep dismay” that “obviously anti-Semitic motifs were on display” during the opening weekend.

The Taring Padi art collective created the offensive mural, which they titled “People’s Justice.” After the argument broke out last month, it was first covered up and then removed. The mural “obviously crossed a line and consequently caused severe injury to Documenta,” according to the board’s statement.