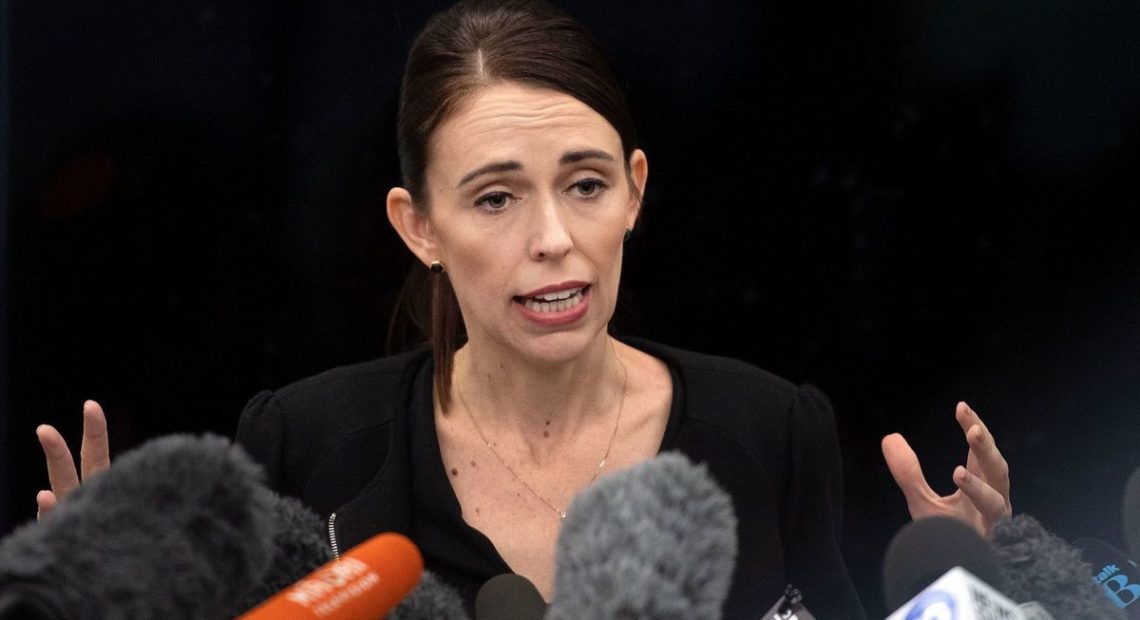 Prime Minister Jacinda Ardern said that New Zealand is immediately banning the sale of assault rifles and semi-automatic weapons, after the country’s worst-ever attack that killed 50 people in two mosques. PM is all set to tighten the country’s gun laws.

In a news conference on Thursday, Ardern said, “Every semi-automatic weapon used in the terrorist attack on Friday will be banned in this country”. “It’s in the national interest and it’s about safety, to prevent an act of terror from ever happening again in our country”.

She added that “The effect of this will mean that no one will be able to buy these weapons without a permit to procure from the police. I can assure people that there is no point in applying for such a permit”.

She said that the high capacity magazines and devices similar to bump stocks which make rifles fire faster will also be banned.