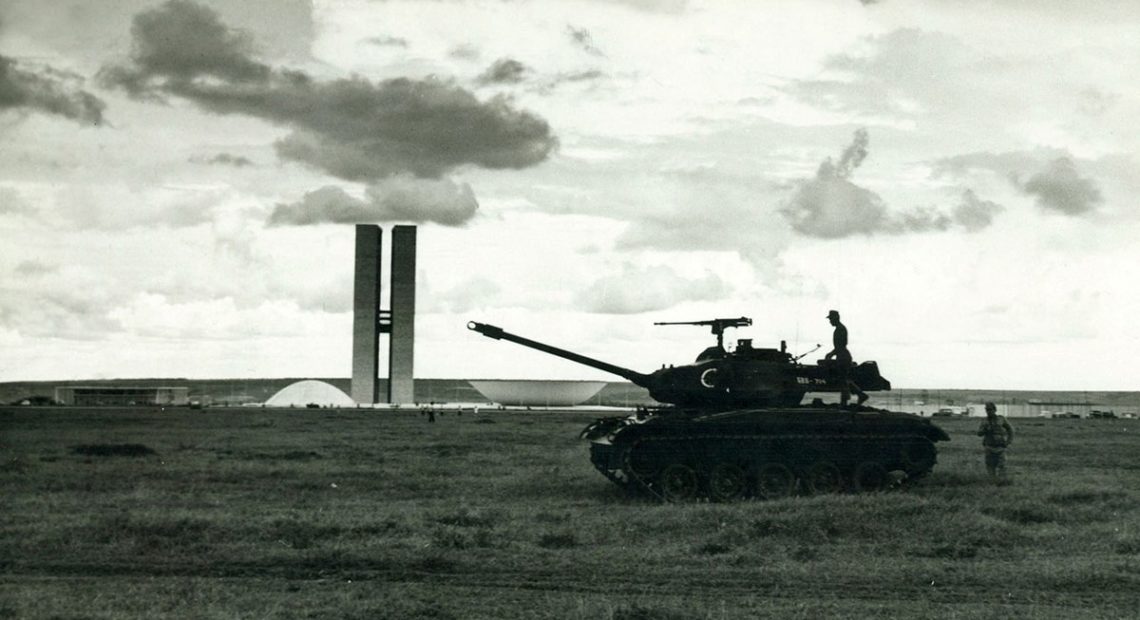 Ricardo Vélez, the Education Minister of Brazil said that the school textbooks will be revised so that the children will be taught “a wider version of history”. The books will be rewritten “to deny” the country’s 1964 coup and 21-year military dictatorship”.

Ricardo Vélez’s comments came after Jair Bolsonaro, the far-right President announced the coup’s anniversary would be celebrated. Jair Bolsonaro had reversed an eight-year ban on recalling the anniversary of the start of military rule, allowing celebrations to go ahead on Sunday.