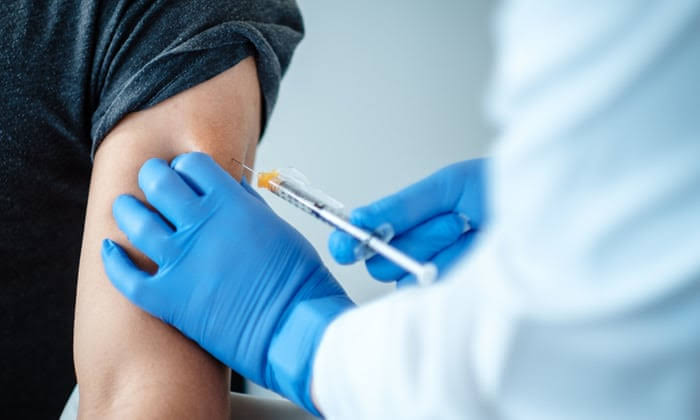 Despite his father’s concerns, a 12-year-old child in the Dutch city of Groningen has won a legal battle to get vaccinated against Covid-19 so that he can visit his dying grandma.
A judge concluded that the vaccination would lessen his risks of infecting the woman, who has advanced cancer. Vaccines have been approved for Dutch children aged 12 to 17, however children under the age of 17 require the consent of both parents. Vaccine scepticism is on the rise in the United States.
The boy should be vaccinated as soon as possible, according to Groningen District Court Judge Bart Tromp, because his interests were more essential than his father’s fears. Judge Tromp dismissed the boy’s father’s claims that immunizations were “in the testing phase” and presented hazards to reproductive organs, claiming that they lacked scientific support. While children were less likely to become extremely ill as a result of the infection, he warned that they could have long Covid.
Pic Courtesy: google/ images are subject to copyright
Tags: Europe Times Latest News 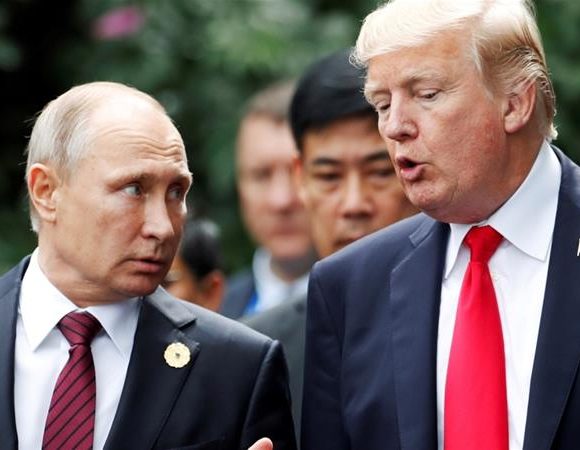 Russia, the US gear up for another nuclear race 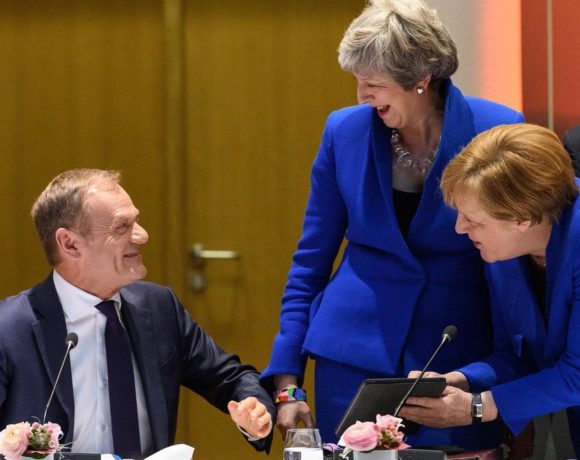 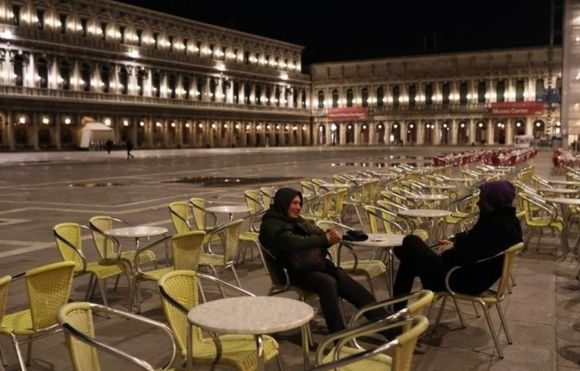