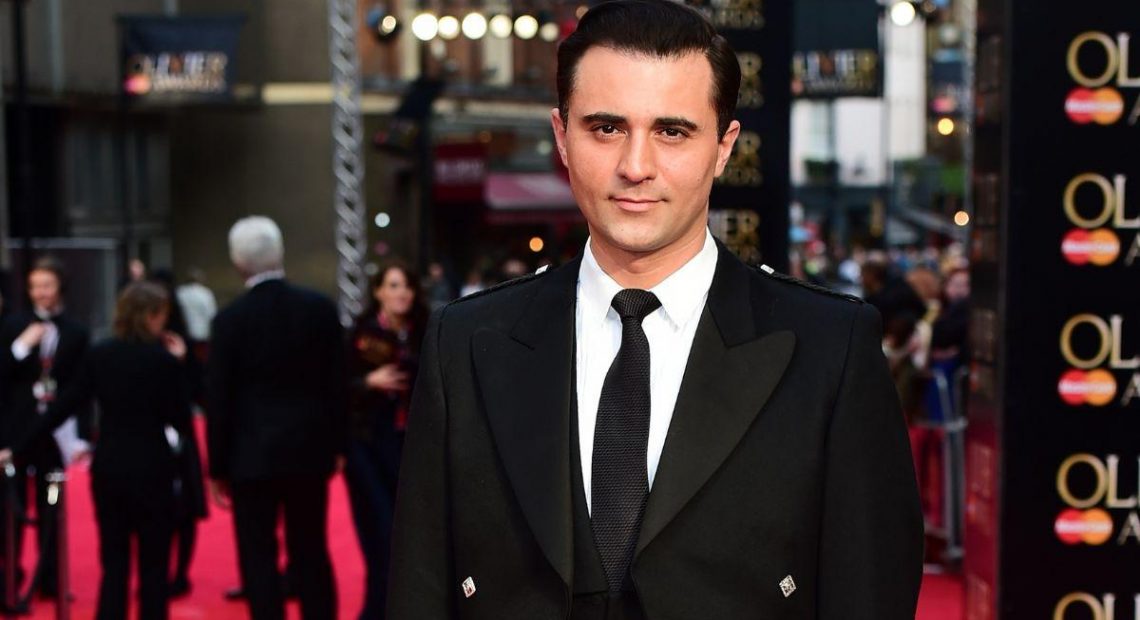 Darius Campbell Danesh, a singer and actor who gained popularity on the ITV talent series Popstars and Pop Idol two decades ago, has passed away at age 41.

In 2002, the Scot finished third on Pop Idol behind Gareth Gates and Will Young. Later that year, he debuted at number one in the UK with Colorblind, while his album Dive In peaked at number ten.

He went on to become a West End sensation after his chart-topping performance, making appearances in shows like Chicago and the Olivier Award-winning Guys and Dolls.

He was found dead in his US apartment room, his family announced on Tuesday.

“It is with great sadness that we announce the passing of Darius Campbell Danesh,” they said in a statement. “Darius was found unresponsive in bed in his apartment room in Rochester, Minnesota, on August 11 and was pronounced dead in the afternoon by the local medical examiners’ office.

There were no indications of malice or strange circumstances, according to the local police department. His unexpected death has no known cause at this time, however investigations into his health are ongoing.

“Please accept our request for privacy at this time as we process the devastating death of our son and brother,” the request reads.

Campbell, who studied English literature and philosophy at the University of Edinburgh, was born in Glasgow in 1980 to a Scottish mother and an Iranian father.