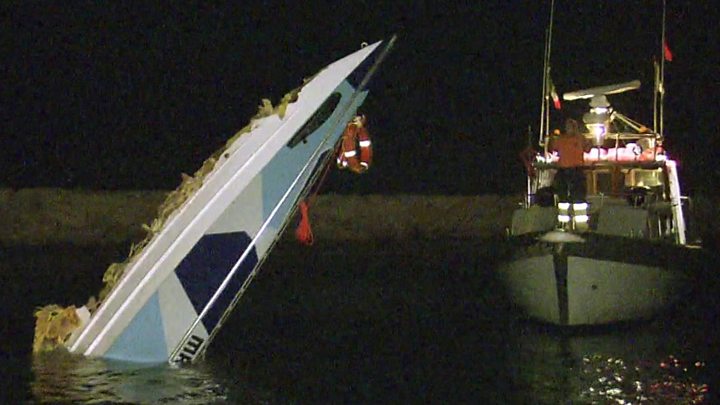 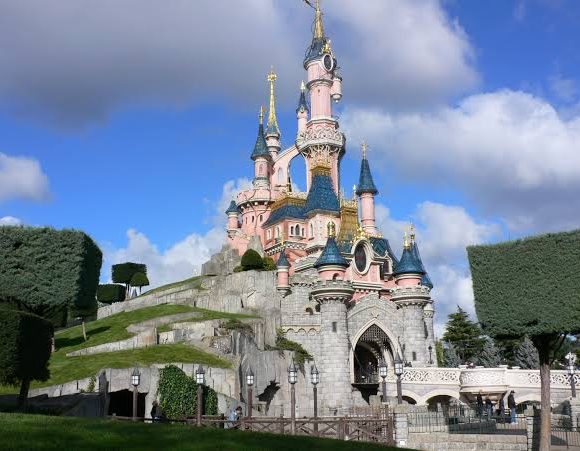 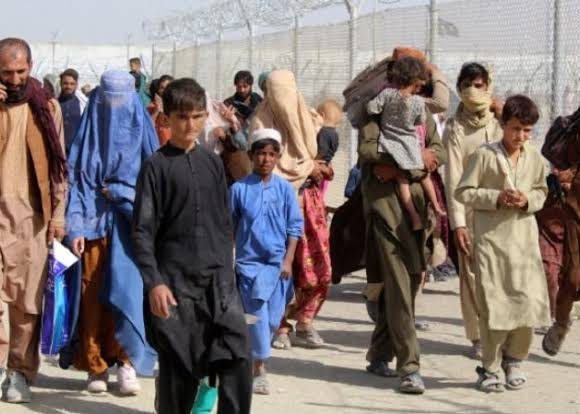 One crore children in need of assistance in Afghanistan: UNICEF 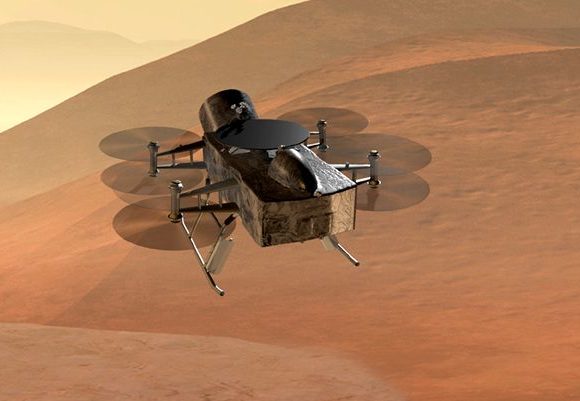