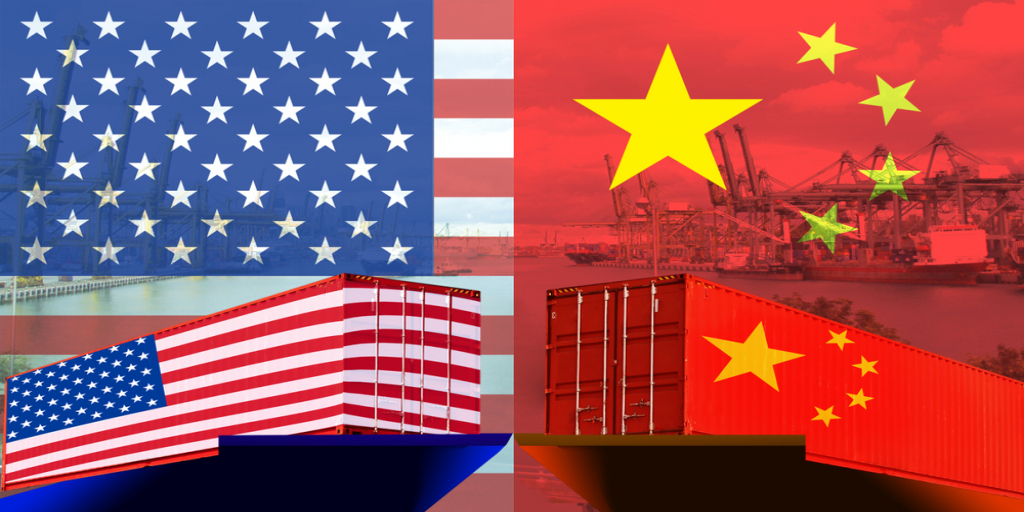 The US and the EU have expressed “grave concern” about China’s “problematic and unilateral moves” in disputed seas in the Asia Pacific, saying they will work together to manage their rivalry with Beijing.

Following a high-level meeting, Wendy Sherman, deputy secretary of state, and Stefano Sannino, secretary-general of the European External Action Service, issued a joint statement saying China’s actions in the South China Sea, East China Seas, and Taiwan Strait “undermine peace and security in the region and have a direct impact on the security and prosperity of both the United States and the European Union.” 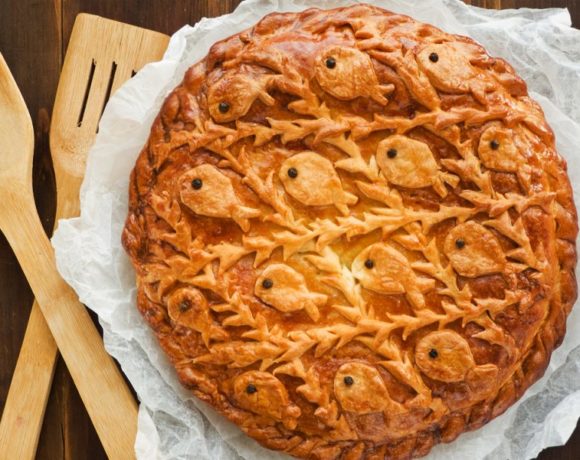 All the way from Malta – The Lampuki Pie 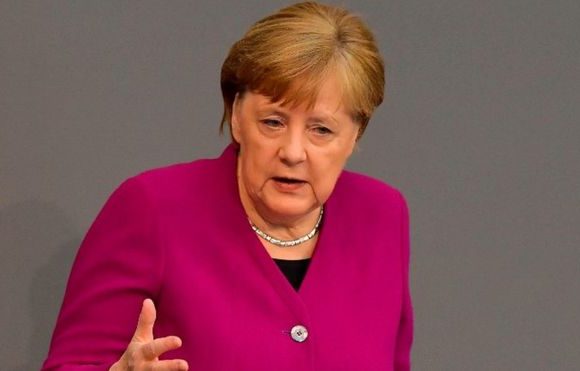 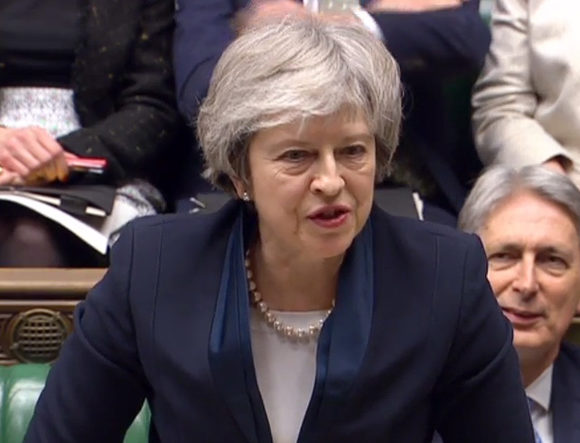