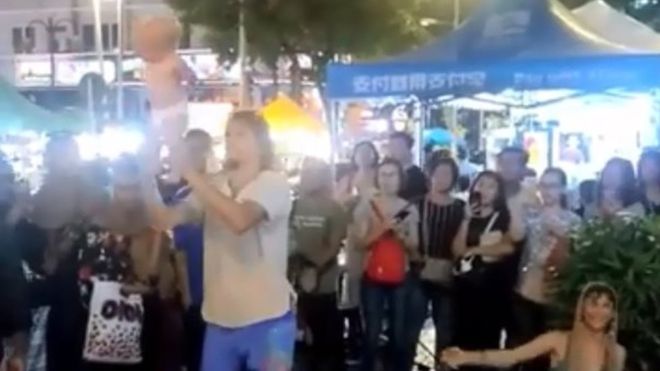 A European couple, who are on a South East Asian trip, has been booked by Malaysian police over a street act involving swinging their baby.

The video has been shared more than fifteen thousand times in Facebook. It is a social media user who has notified the police authorities that such an abuse has happened in the South Asian country.

The Malaysian police, under whose custody the couple is now, informed the media houses that the baby was safe.

A Russian social media user claimed that such kind of stunts were common in Russia. He even said that it was not illegal in Russia.

The couple is a part of a team who are on the mission to travel around the South Asia with the amount collected from its street plays. This kind of travellers is normally called as buster travellers. 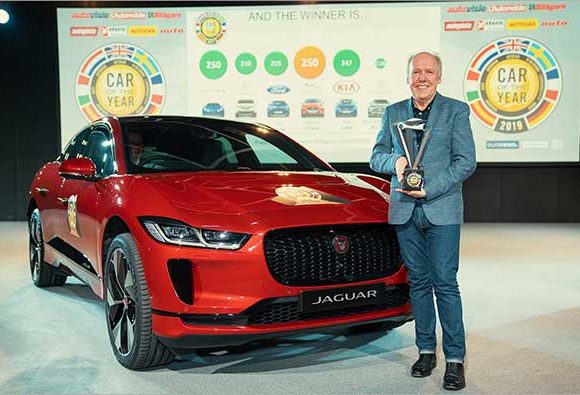 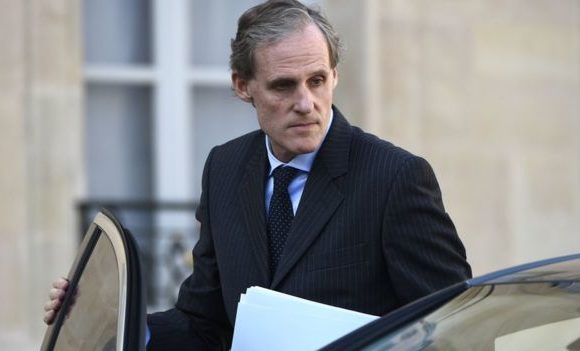 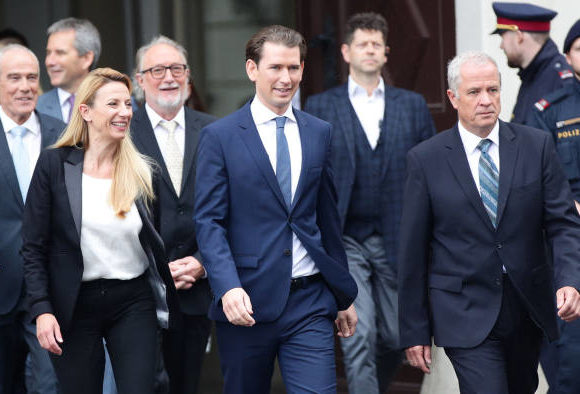