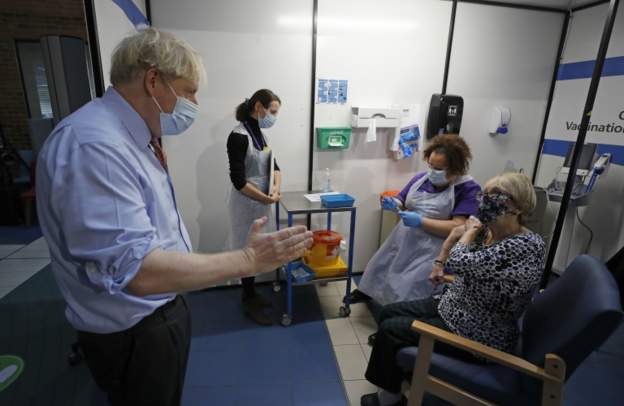 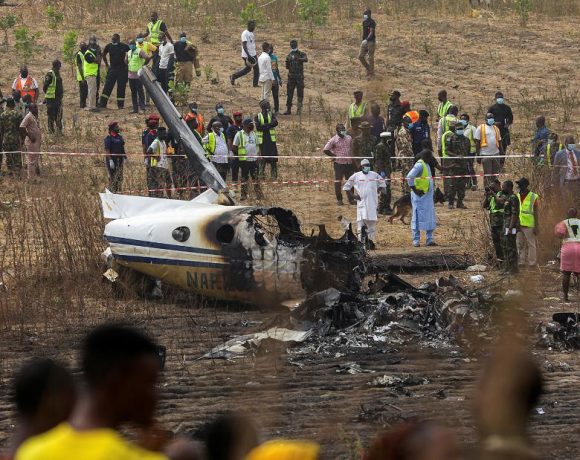 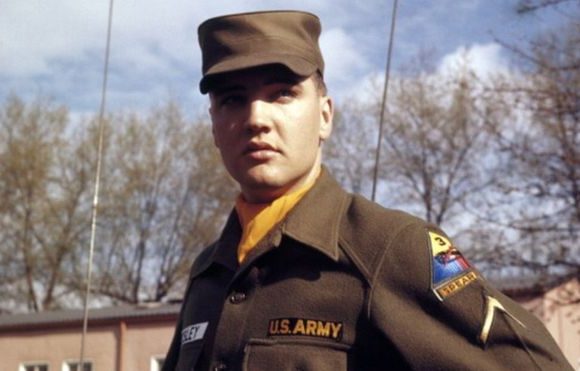 Decision to withdraw US troops from Germany affects US-German relation 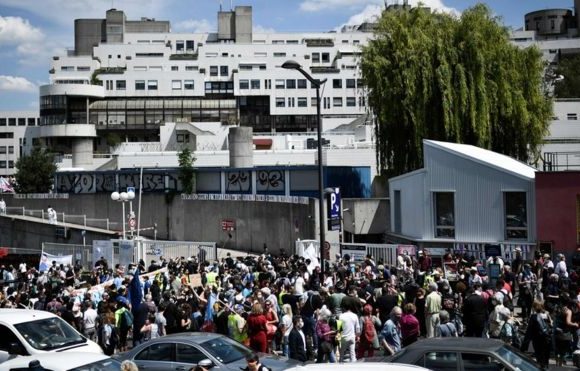