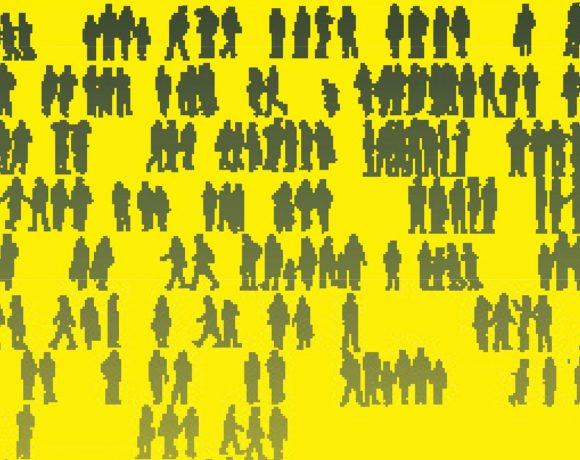 The world is likely to witness a fall in the global fertility rate, as per a recent report published in a reputed International media house.

The report implies that almost every country may see their population reduced in the near future.

Are we fully prepared to face this phenomenon? As per another report, the world is totally ill-prepared for the global crash in children being born.

It is suspected that the predicted fall in the fertility rate is likely to have a serious impact on societies across the world – particularly the western societies.

Some developed countries such as Spain and Japan may see their populations reduced by the year 2100.

Notably, if the rate comes down below the point of 2.1, then the size of the population starts to fall.

In the year 1950, the average number of children a woman gives birth to was 4.7. Since then the rate has been consistently falling due to various reasons.